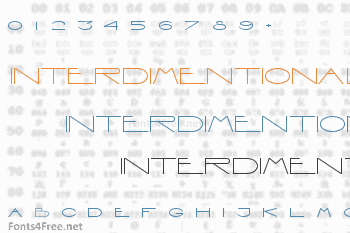 Interdimensional is a font based on the lettering in the FOX show Sliders. I haven’t seen the show in quite some time, I made this while it was still on FOX and before they effectively killed the show. 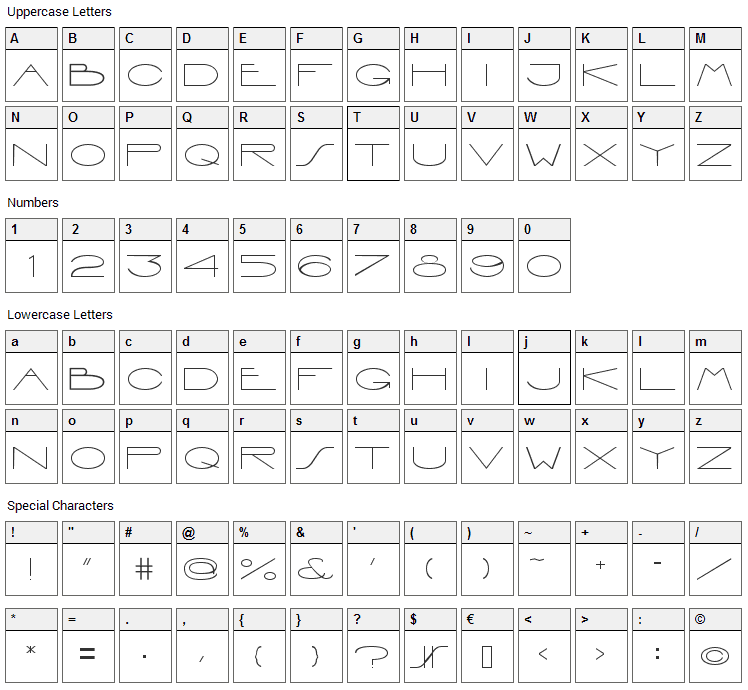 Submit a comment, question or review about Interdimentional font

Interdimentional also known as Sliders font is a techno, science-fiction font designed by Jim Pingle. The font is licensed as Free. The font is free for both personel and commercial usages. In doubt please refer to the readme file in the font package or contact the designer directly from pingle.org.

Interdimentional font has been rated 5.0 out of 5 points. A total of 1 votes cast and 0 users reviewed the font. 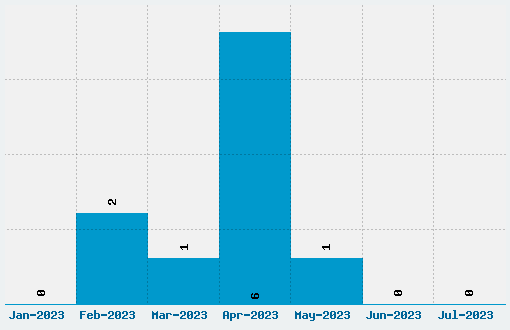