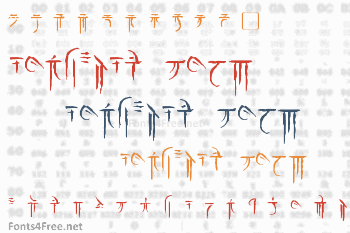 Iokharic is a Mandarin-stylized runic typeface based on the language described in Wizards of the Coast's Dungeons and Dragons: Chromatic Dragons book. The glyphs in this face are extremely similar to those found in the Chinese language. Includes canon characters. Includes bold, italic, and bold-italic weights. 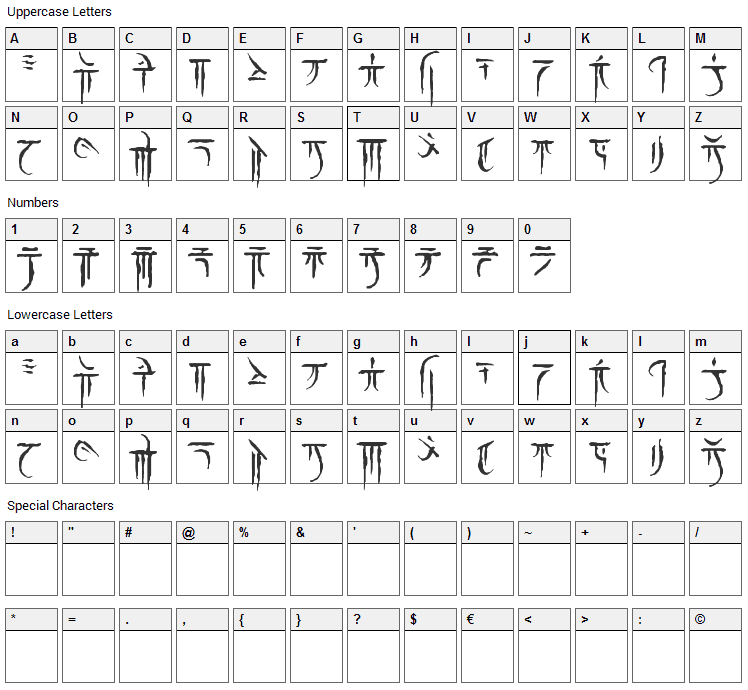 Iokharic is a foreign-look, runes-elvish font designed by Pixel Sagas. The font is licensed as Free for personal use. You can download and use the font free for personal projects. For commercial projects please refer to the license file in the package or contact the designer directly from pixelsagas.com.

Iokharic font has been rated 5.0 out of 5 points. A total of 4 votes cast and 0 users reviewed the font. 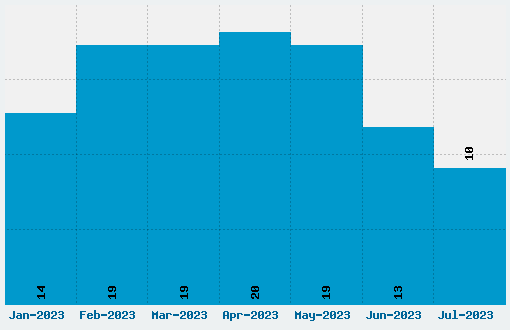