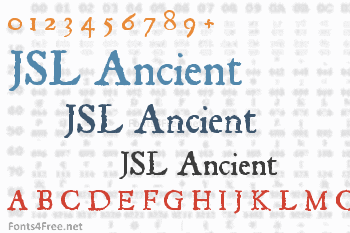 The "JSL Ancient" and "JSL Ancient Italic" fonts are based upon two nearly identical typefaces of seventeenth-century English printers. The first source used was "A compendious view of the late tumults & troubles in this kingdom by way of annals for seven years", by James Wright, printed by Edward Jones in 1685; the second was "Ars Pictoria, or an Academy treating of Drawing, Painting, Limning and Etching", by Alexander Browne, printed by J. Redmayne in 1668.

The two source typefaces are nearly identical, and the most interesting features, such as the descender on the italic capital N, are present in both. I used Redmayne's typeface primarily to fill in the missing letters from Jones'. Both typefaces had several different versions of certain italic capitals; I chose the more interesting ones. One feature of Redmayne's italic typeface that was lacking in Jones' was the peculiar extensions of horizontal strokes, used to reduce the amount of whitespace used when justifying shorter lines of text. (I may eventually produce a "JSL Ancient Italic Bold" which includes these extended letters.)

Extremely similar (in some cases, virtually identical) typefaces were in use in England from the late 1500s through the 1700s, so these fonts are suitable for a wide range of historical reproduction applications. 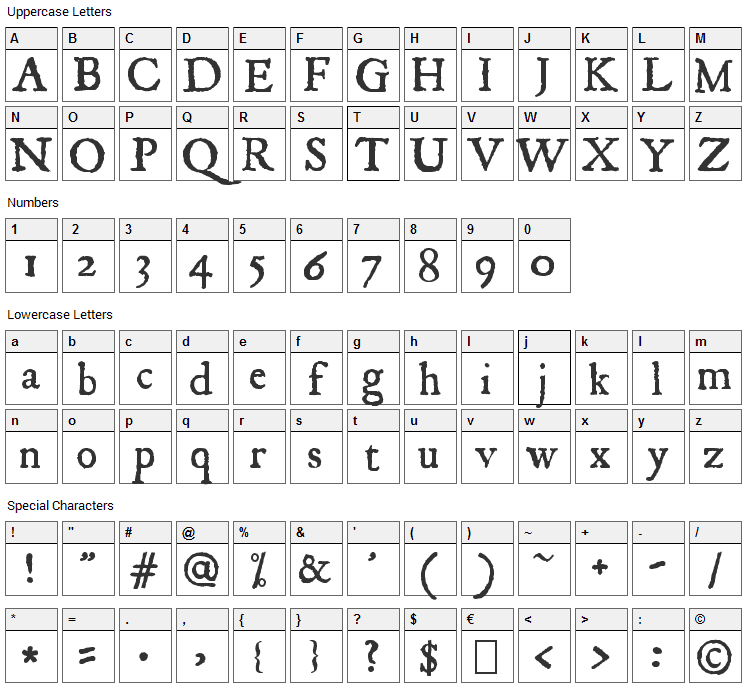 Submit a comment, question or review about JSL Ancient font

JSL Ancient is a foreign-look, roman-greek font designed by Jeffrey S. Lee. The font is licensed as Free. The font is free for both personel and commercial usages. In doubt please refer to the readme file in the font package or contact the designer directly from shipbrook.com.

JSL Ancient font has been rated 5.0 out of 5 points. A total of 1 votes cast and 0 users reviewed the font. 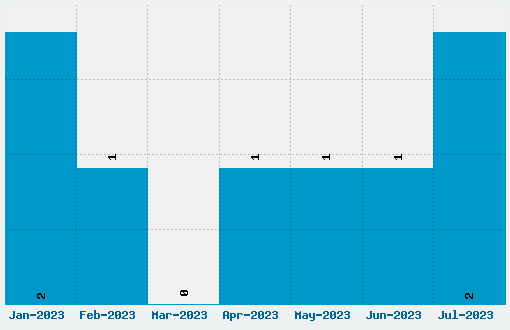