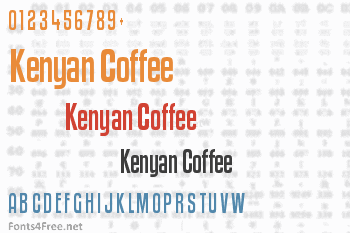 The Kenyan Coffee family has been expanded and improved. The original accents were too low and too light; the new accents are balanced and more languages are supported. More math symbols and punctuation have been added. OpenType fractions and numerical ordinals have been added. The original pentagonal bullet has been replace with a more conventional superelliptical shape. The numeral 4 has been changed to make it harmonize better with the other numerals. The pentagon bullet and original numeral 4 can be accessed in OpenType savvy applications using the Stylistic Alternates feature. Vertical metrics have been altered to allow for taller accents and cross-browser compatibility. The overall style has changed to something which represent something closer to my original vision for Kenyan Coffee. Kenyan Coffee Regular, Italic, Bold & Bold Italic are still free for commercial use. Ultra-Light, Extra-Light, Light, Book, Semi-Bold + Italic styles are now available for purchase.

If you'd like to embed these fonts in an app, ebook, on the web or anything that's not covered by the desktop license agreement, visit the link below. You'll find distr 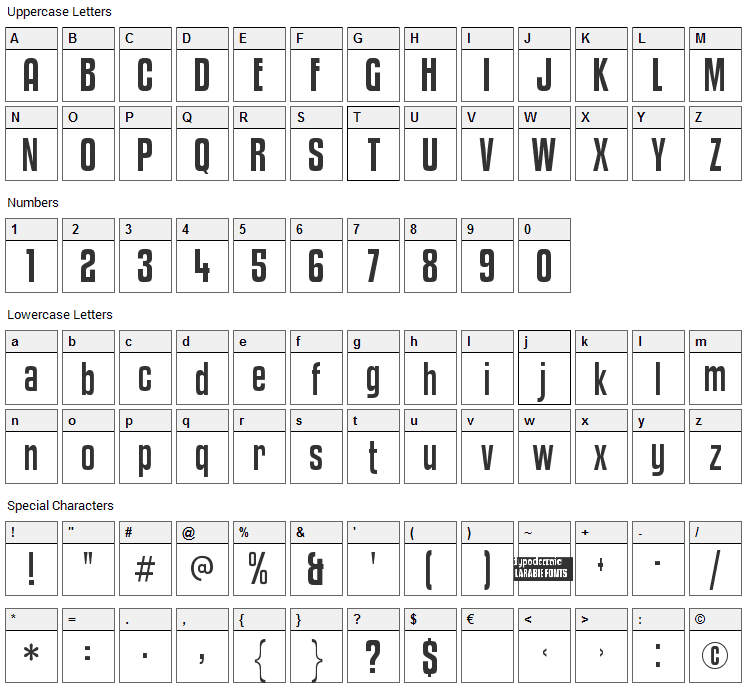 Kenyan Coffee is a basic, sans-serif font designed by Typodermic Fonts. The font is licensed as Free. The font is free for both personel and commercial usages. In doubt please refer to the readme file in the font package or contact the designer directly from typodermicfonts.com. 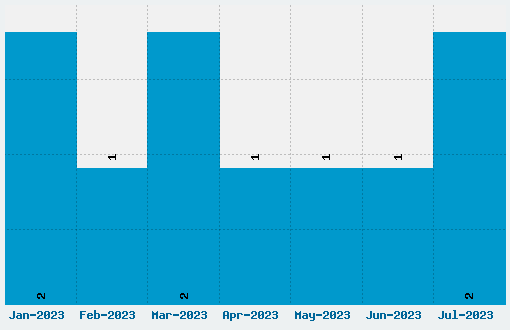