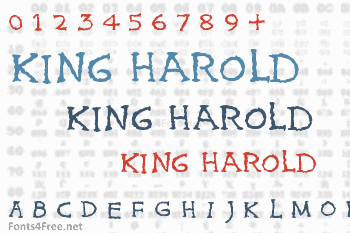 KING HAROLD was inspired by the embroidered lettering on the famous Bayeux Tapestry.

The Tapestry was made c.1073-83 and records King Harold’s adventures and loss at the Battle of Hastings to William the Conqueror, with a special appearance by Halley’s Comet. It measures 230 feet long (69 meters) and is one of the great examples of Romanesque art.

Although armed with photographs, including some very good close-ups, I still wanted more detail to get the right feel. So I embroidered all the letters and numbers I needed, in imitation of the style of the original, and made the font from scans of my embroidery. I’ve included all the characters that appear on the Tapestry, plus those needed to fill out a modern font. (J, K, U, and Z do not appear in the original.)

At the left is the whole of the alphabet portion of my embroidery, which takes the form of a word-search puzzle containing at least 20 words related to the Tapestry. No prizes for finding them all! 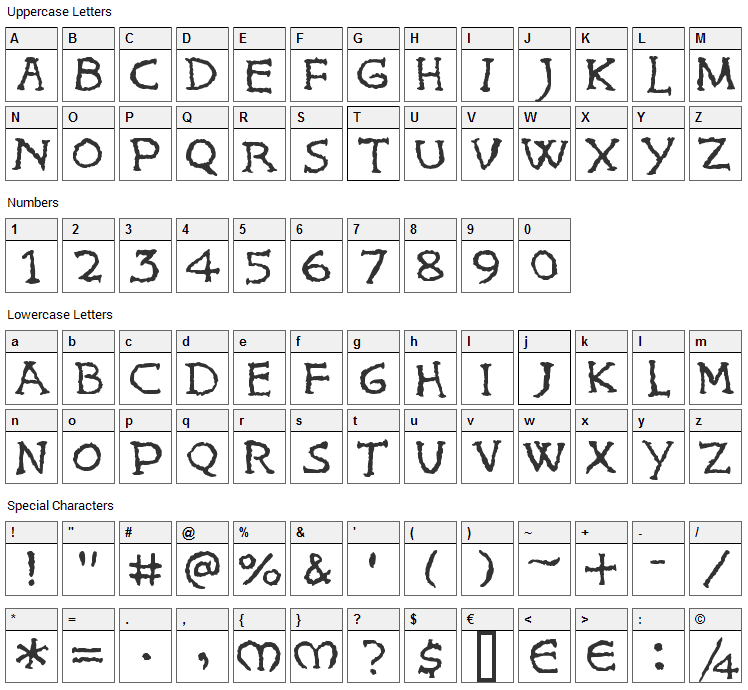 Submit a comment, question or review about King Harold font

King Harold is a fancy, distorted font designed by Harolds Fonts. The font is licensed as Free. The font is free for both personel and commercial usages. In doubt please refer to the readme file in the font package or contact the designer directly from haroldsfonts.com.

King Harold font has been rated 4.5 out of 5 points. A total of 2 votes cast and 0 users reviewed the font. 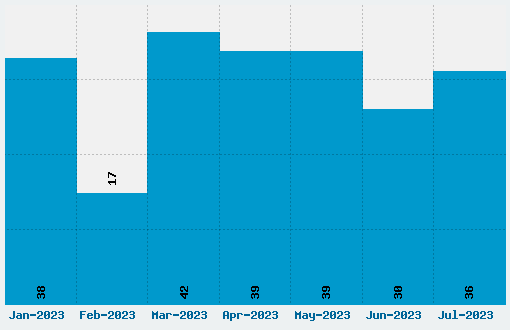