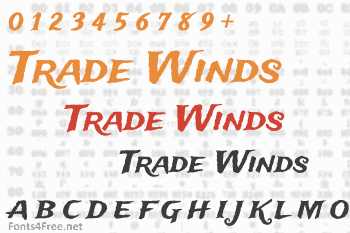 Ahoy, matey! Prepare to set sail on the high seas! Let TradeWinds guide you to exotic ports of call where your next adventure begins. This breezy font by Squid and Sideshow will blow you away! 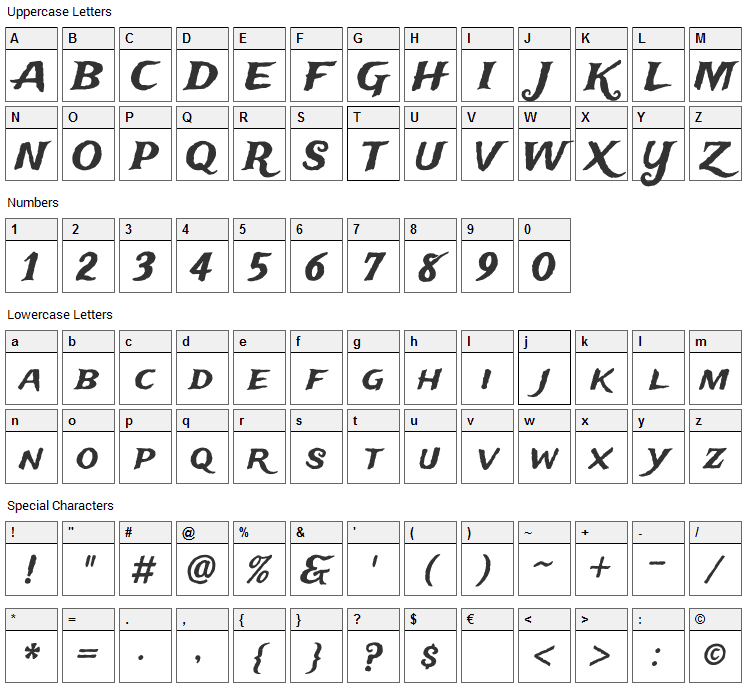 Trade Winds is a fancy, distorted font designed by Sideshow. The font is licensed under SIL Open Font License. The font is free for both personel and commercial usages, modification and distribution. In doubt please refer to the readme file in the font package or contact the designer directly from profiles.google.com.

Trade Winds font has been rated 5.0 out of 5 points. A total of 1 votes cast and 0 users reviewed the font. 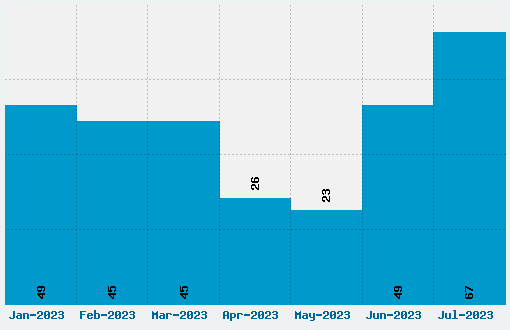