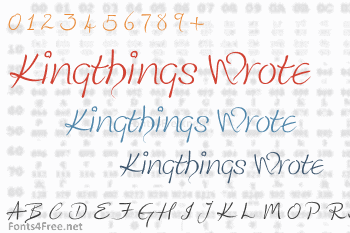 After making Kingthings Hand - which was supposed to be informal and flowing - and turned out completely different - they do that, fonts, like wayward children; I wanted to make a font of my handwriting that I could use for notes - I tried once before and came up with Kingthings hand which was far too stiff - I had considerable problems getting this one to work - as ever the more free and flowing a font needs to be, the more formal work it takes to make it useable. I'm still learning. 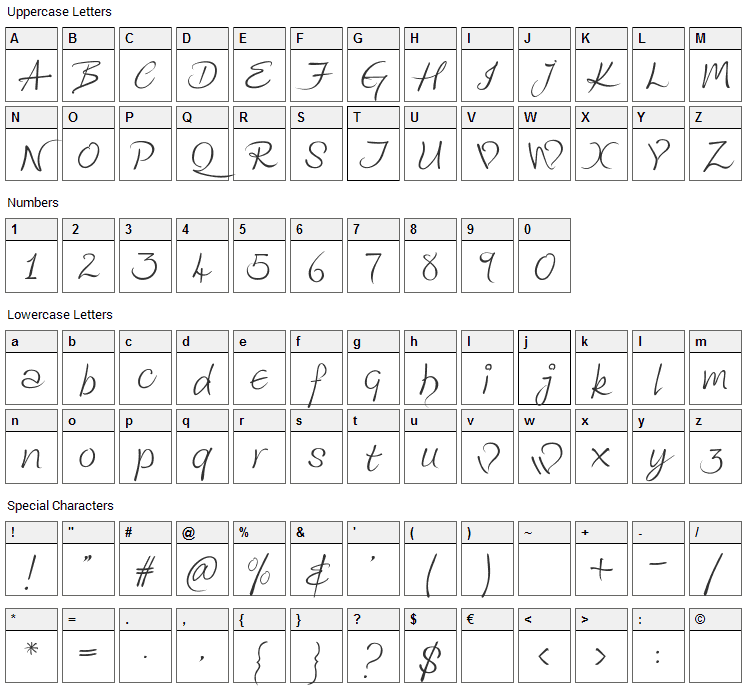 Submit a comment, question or review about Kingthings Wrote font

Kingthings Wrote is a script, calligraphy font designed by Kingthings. The font is licensed as Free. The font is free for both personel and commercial usages. In doubt please refer to the readme file in the font package or contact the designer directly from kingthingsfonts.co.uk. 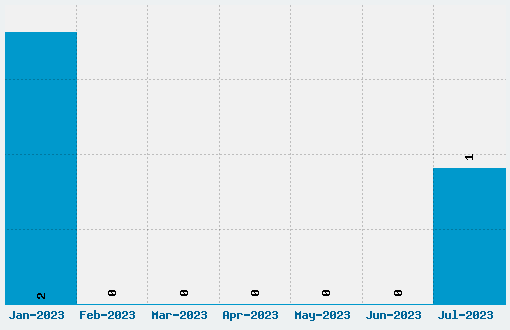