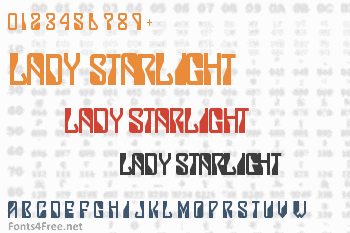 I created the original Lady Starlight font back in 1999, based on the Scorpions band logo. I later noticed that the same font had been used in the 1975 film, Rollerball. Recently, I redrew the entire font, heavier & more precise with more emphasis on working geometric shapes off the waistline. 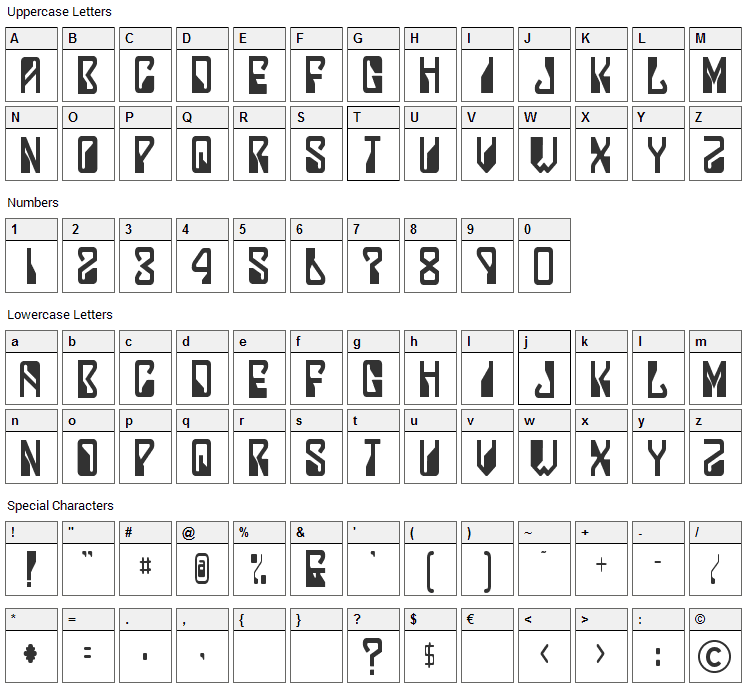 Lady Starlight is a gothic, modern font designed by Typodermic Fonts. The font is licensed as Free. The font is free for both personel and commercial usages. In doubt please refer to the readme file in the font package or contact the designer directly from typodermicfonts.com. 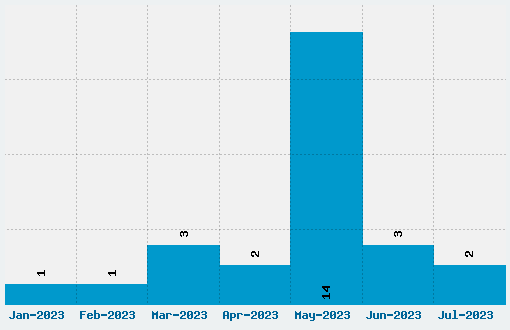