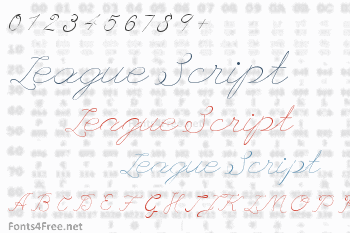 This ain’t no Lucida. League Script is a modern, coquettish script font that sits somewhere between your high school girlfriend’s love notes and handwritten letters from the ’20s. Designed for the League of Moveable Type, it includes ligatures and will act as the framework for future script designs. 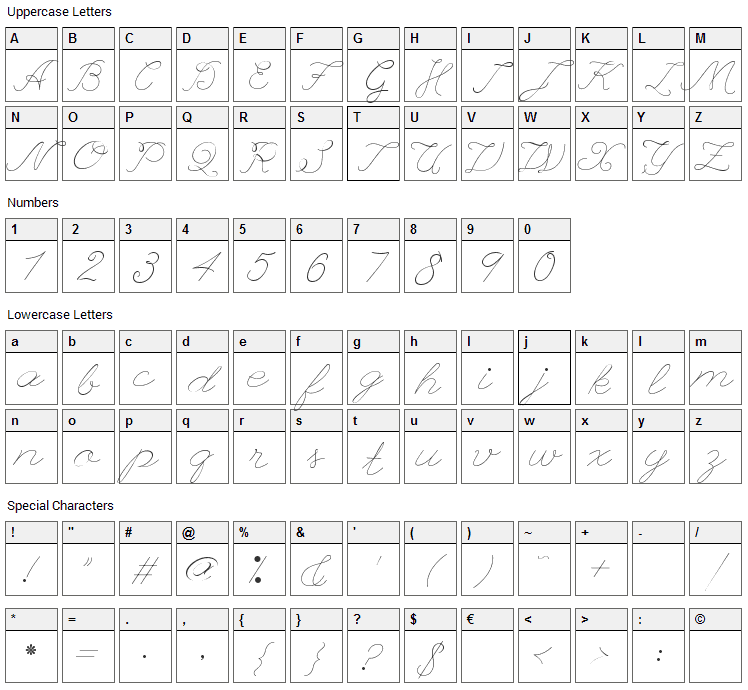 Submit a comment, question or review about League Script font

League Script is a script, school font designed by Haley Fiege. The font is licensed under SIL Open Font License. The font is free for both personel and commercial usages, modification and distribution. In doubt please refer to the readme file in the font package or contact the designer directly from kingdomofawesome.com. 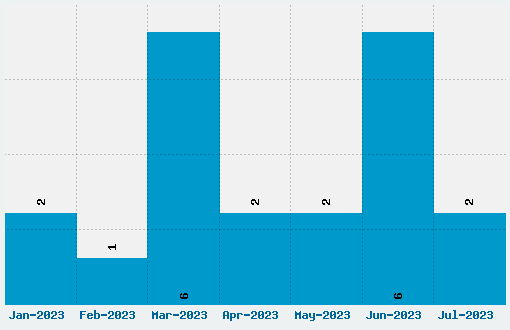