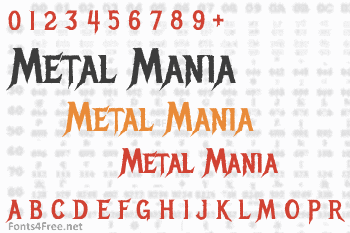 Metal Mania was inspired by lots of Heavy Metal album covers and posters. Only the most 'Metal' elements were combined to make the quintessential Heavy Metal font. Looks good on concert posters and guitar picks! Long live Metal Mania.

First drawn were the inline forms and then they were traced, utilizing a playful 'cutout' effect. 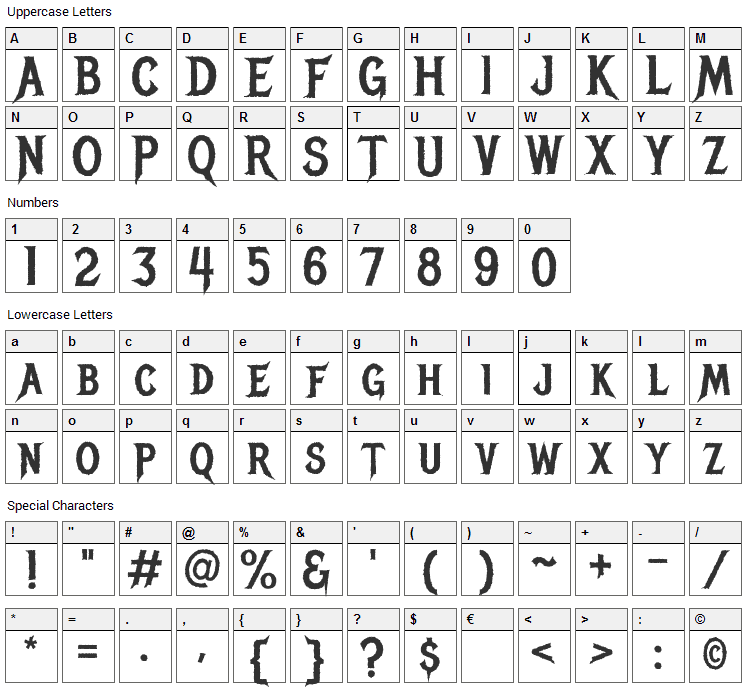 I love the font, but wish the edges weren't so ragged. When zoomed in, it doesn't look professional. IMO, a smooth version of this font would be awesome. I have been using it, and getting some complaints from people that claim it makes my site look unprofessional. I just switched to VTKS Rafia, which is similar, but has that smooth pro look.
I still like the Metal Mania shape better. It's a shame. SPIKE

Submit a comment, question or review about Metal Mania font

Metal Mania is a gothic, modern font designed by Open Window. The font is licensed under SIL Open Font License. The font is free for both personel and commercial usages, modification and distribution. In doubt please refer to the readme file in the font package or contact the designer directly from plus.google.com.

Metal Mania font has been rated 4.5 out of 5 points. A total of 2 votes cast and 1 users reviewed the font. 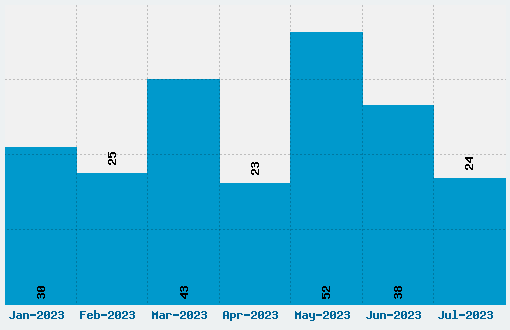