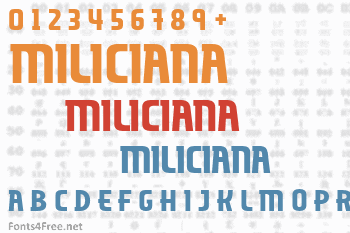 Miliciana is a title type, unicase, free distribution. Developed during the Elective Design of Digital Sources (UTEM), its construction is based on the alphabetical work of the bulletin "El Patriota, official organ of the militia rodriguistas"; Which circulated during the military dictatorship in Chile. It had as main function the delivery of information to the militiamen and people to ends with the ideas of the Patriotic Front Manuel Rodríguez (FPMR). Miliciana, as typography, rescues the impetus of manual labor, collective and labor. As a secondary reference, you can see the muralism and the street lane. Miliciana: an incendiary typography. 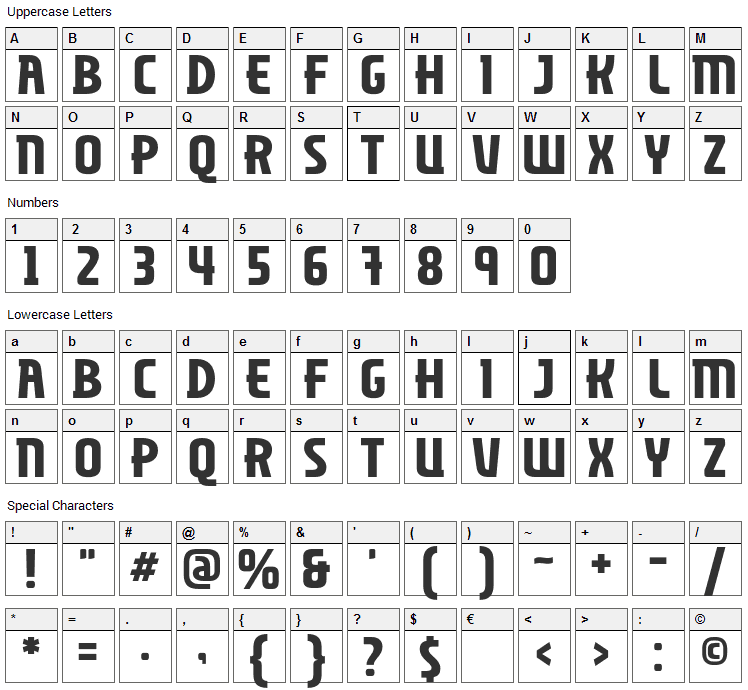 Miliciana is a fancy, retro font designed by Fabian Flores. The font is licensed as Free. The font is free for both personel and commercial usages. In doubt please refer to the readme file in the font package or contact the designer directly from flickr.com. 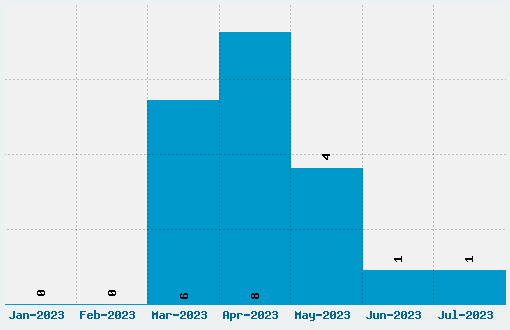