Mouse Memoirs finds its inspiration in the vintage Mickey Mouse, Beagle Boys, and Uncle Scrooge comic books put out by Walt Disney in the 1950's and 60's. This font comes alive with a truly animated look. Perfect for light-hearted designs, children's books, and the like… it is an all-around fun typeface. 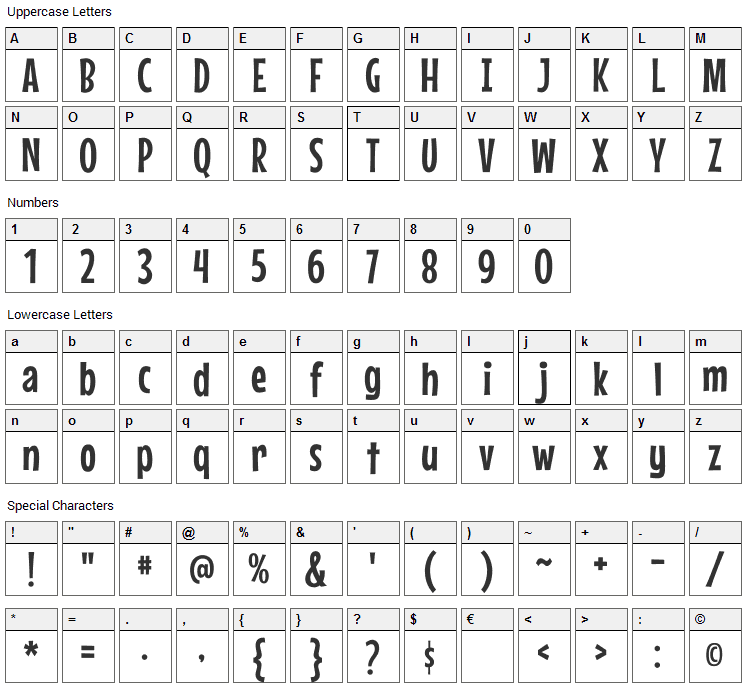 Mouse Memoirs is a fancy, comic font designed by Astigmatic. The font is licensed under SIL Open Font License. The font is free for both personel and commercial usages, modification and distribution. In doubt please refer to the readme file in the font package or contact the designer directly from astigmatic.com. 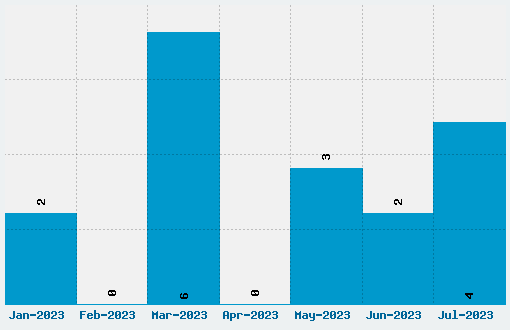