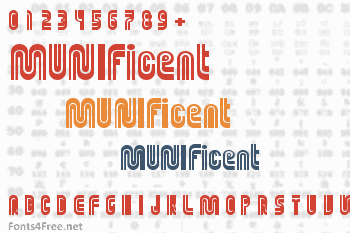 For those of you who’ve taken the bus in San Francisco, you know all about Muni. I don’t mean the cute cable cars rooming up hills that everyone seems to picture in this city… That would be too easy. I’m talking about the darker side of the Municipal Railway—everything else.

The service has been attacked again and again over its failure to meet national and local standards, and many SF citizens have been frustrated over the lack of quality in transportation that most of us have come to expect. The buses are unkempt and unclean, opperate on random time schedules, and the interior atmosphere is rather unpleasant at that. Ask any SF citizen about which two words describe the Muni, will likely say “crime and punishment” instead of “quality and comfort.”

Regardless, Muni has a neat logo on all the buses and stops, which I found to be most interesting. It was created by master graphic designer Walter Landor, which Muni had bought for $100, 000. Dubbed the Muni “worm” by the locals, it looks like a cross between the logos of CNN and the Jeopardy! game show. I’m sure it was meant to give a sleek and fancy look to a healty bus system, but now it just looks more like an oblong 1970’s futuresque language. I love it, but I guess it’s become associated with the poor quality of the bus system.

Muni made an attempt to change the logo a few years ago, but it was met with rather negative attention. I don’t see the current one disappearing anytime soon.

This is why I’ve created the first (I believe) typeface based soley on Muni’s “worm” logo, which I have titled “MUNIficent.” It still has the curved techno look to it, yet with the same well-meaning 1970’s appeal. It wasn’t easy creating a logo out of four letters, though. This is the first font I’ve ever created, so cut me some slack. While Macromedia Fontographer was not a simple program, it was more than enough to whip out this font.

The best part about this font is that I’m not charging $45 for it. I’m not charging $25. Not even $5. It’s absolutely FREE. I hope you find that very munificent of me. My only request is that you write back to me through e-mail with some much needed feedback about it, and tell me if you plan on putting this font up on your web site.

Thanks for the download, and please—do the environment and the freeways a fa 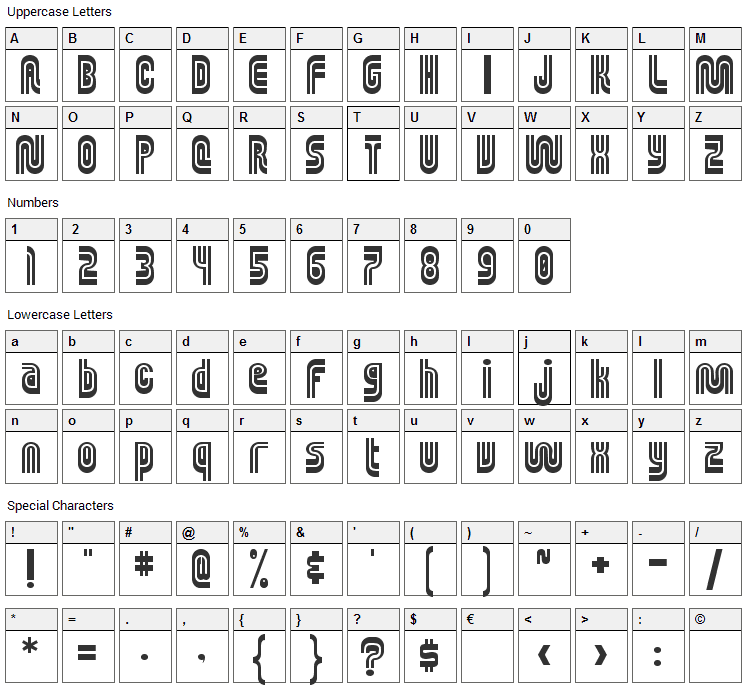 Submit a comment, question or review about MUNIficent font

MUNIficent is a fancy, retro font designed by Jesse Burgheimer. The font is licensed as Free for personal use. You can download and use the font free for personal projects. For commercial projects please refer to the license file in the package or contact the designer directly from down10.com. 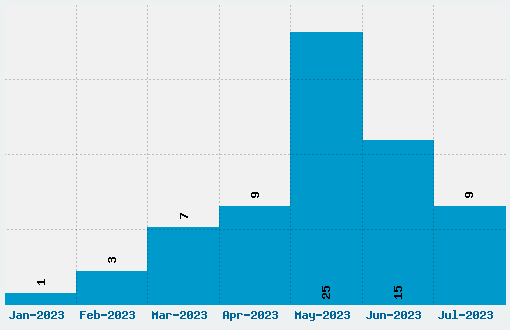