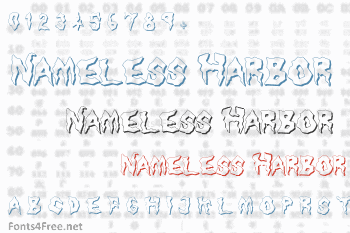 Nameless Harbor (named for a creepy city in the creepy Pokéthulhu Adventure Game, by creepy game designer Me) is a kind of "traditional Halloween font, " if there is such a thing. It's more angular than drippy, though - I went for the occasional twisty-pointy bit. It's a batwinged sort of font. Good for creating player handouts for a "Scooby-Doo" style RISUS (The Anything RPG!) Campaign ... 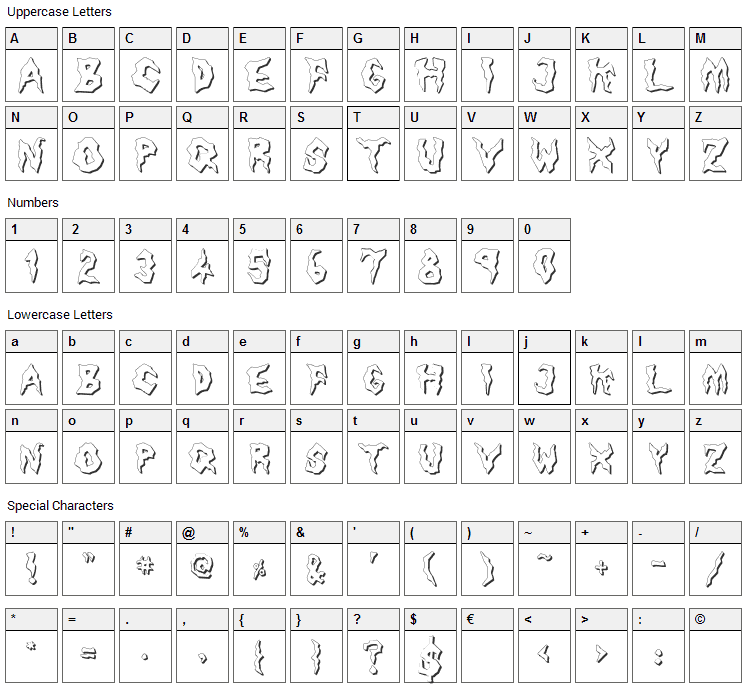 Nameless Harbor is a fancy, horror font designed by Cumberland Fontworks. The font is licensed as Free for personal use. You can download and use the font free for personal projects. For commercial projects please refer to the license file in the package or contact the designer directly from www222.pair.com. 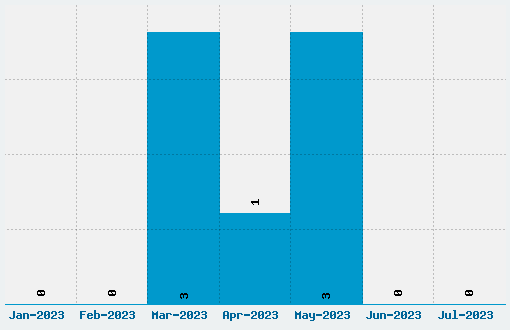