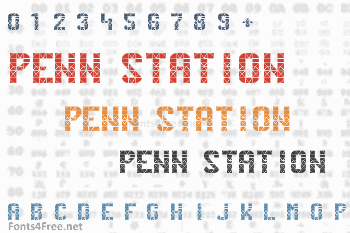 Around April Fool's Day 2000, Penn Station in NYC got a new schedule board featuring the most extravagant LCD characters I've ever seen! This font stays as true to the boards as I possibly could have made it, although I fudged a few things since I had a train to catch and couldn't sketch all the letters out. 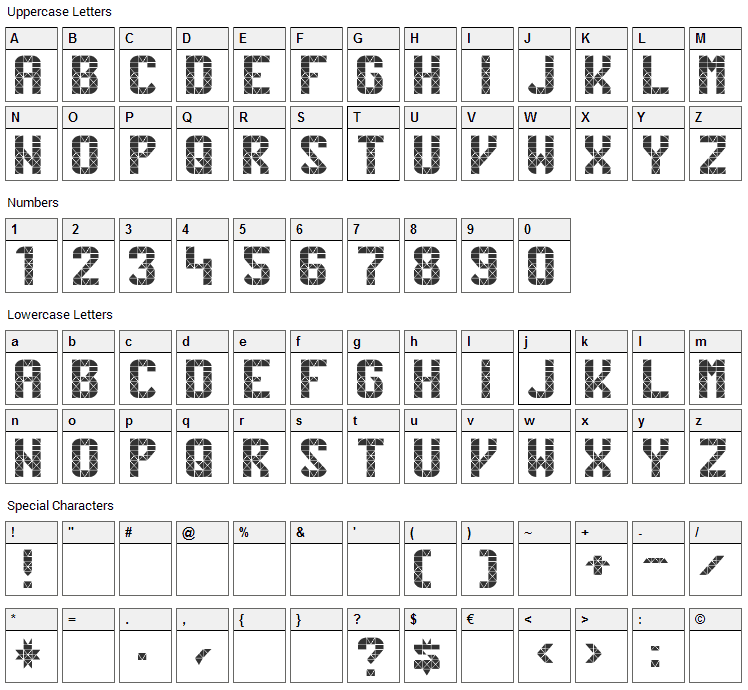 Submit a comment, question or review about Penn Station font

Penn Station is a fancy, decorative font designed by Parallax. The font is licensed as Free for personal use. You can download and use the font free for personal projects. For commercial projects please refer to the license file in the package or contact the designer directly from umop.com. 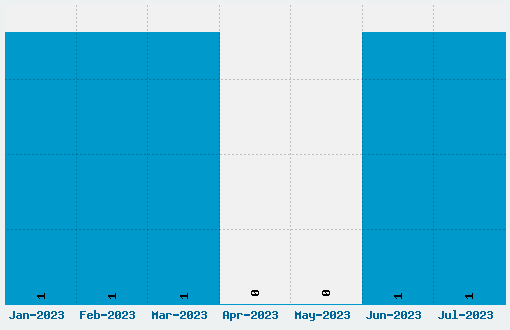