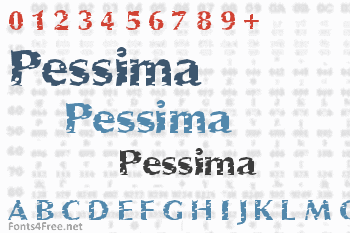 Pessima combines elegance and corrosion. It was inspired by the opening titles of the film Invasion of the Body Snatchers (the 1978 version, my favorite, directed by Philip Kaufman, titles by Pacific Title). It appears to be a corroded, bold version of Optima*, Hermann Zapf's classic "serifless roman" from 1958. In the film, the corrosion varies from letter to letter and cleverly suggests the biologic horror to come. 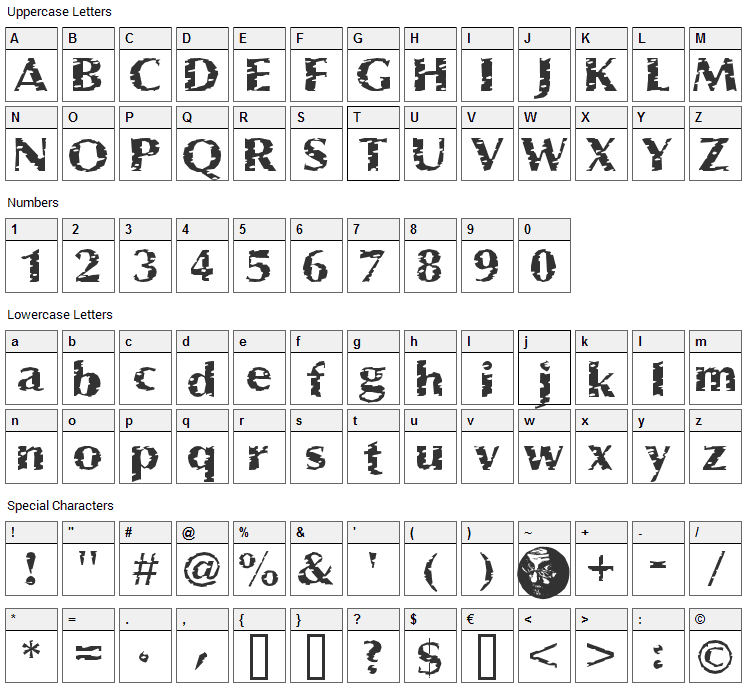 Submit a comment, question or review about Pessima font

Pessima is a fancy, eroded font designed by Harolds Fonts. The font is licensed as Free. The font is free for both personel and commercial usages. In doubt please refer to the readme file in the font package or contact the designer directly from haroldsfonts.com. 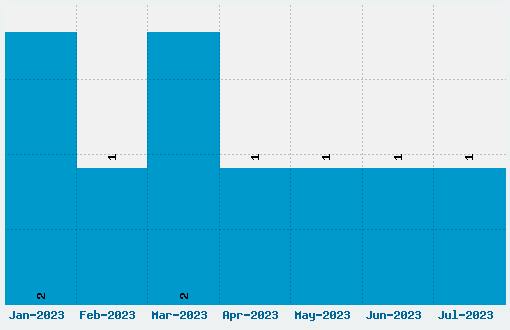