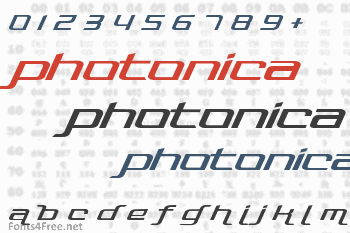 Based on Malaysia's national car logotype, it started out by taking pictures of other people's car and then tracing the word "proton". Then the other alphabets are created based on those initial characters. It took me quite a bit to finish both versions, particularly when adjusting substantially large number of kerning pairs. Enjoy using these fonts as much as I have in creating them. 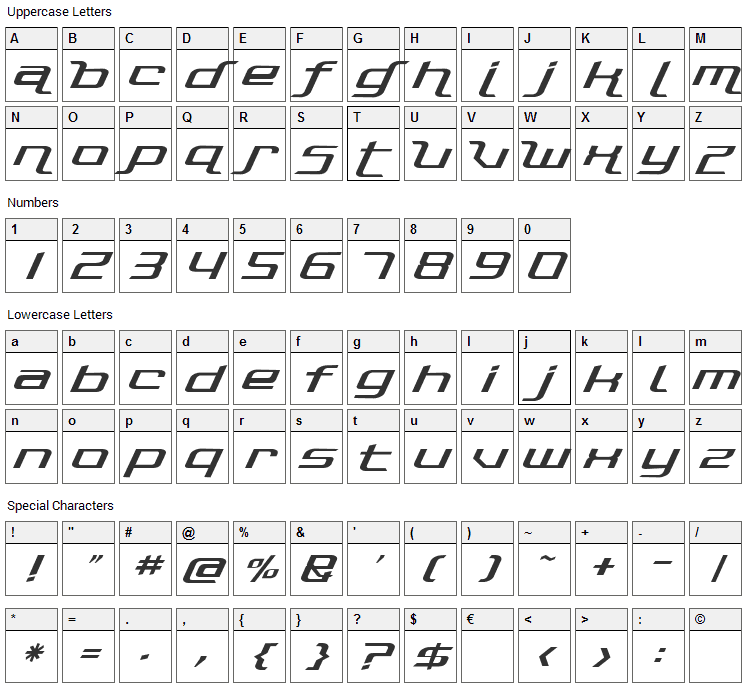 Submit a comment, question or review about Photonica font

Photonica is a techno, various font designed by Sean Liew Kheng Huat. The font is licensed as Free. The font is free for both personel and commercial usages. In doubt please refer to the readme file in the font package or contact the designer directly from seanliew.com.

Photonica font has been rated 5.0 out of 5 points. A total of 1 votes cast and 0 users reviewed the font. 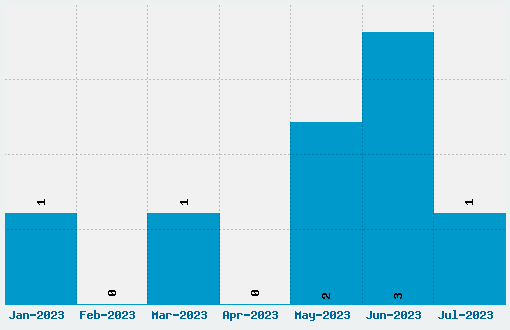