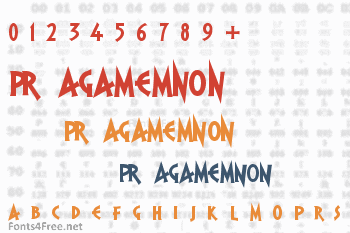 So far, one of my most popular fonts has been Herakles, with the look os a hastily made Etruscan inscription. In the same vein, I offer another font named after a Greek hero: Agamemnon.

This font is somewhat more refined, with the capitals and small letters being made with the same stroke thickness but with a size ratio of 5 to 8, similar to the so called "Golden Section". In addition to all accented characters for West-European languages, I have also included a full set of Greek characters in this font. I hope you enjoy it! 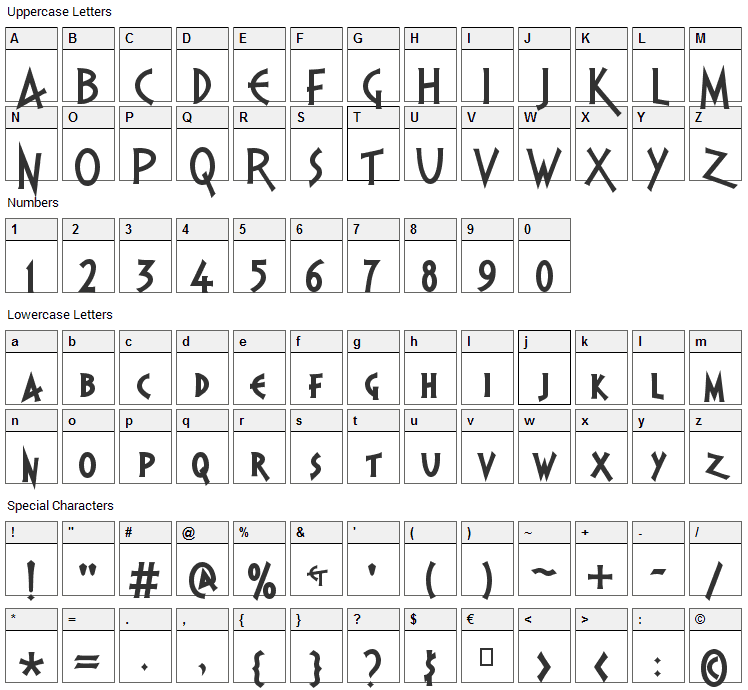 Submit a comment, question or review about PR Agamemnon font

PR Agamemnon is a foreign-look, roman-greek font designed by Peter Rempel. The font is licensed as Free for personal use. You can download and use the font free for personal projects. For commercial projects please refer to the license file in the package or contact the designer directly from prfonts.com. 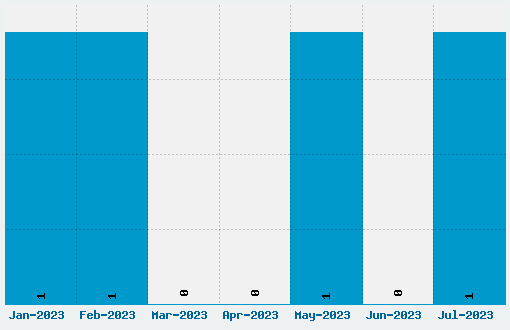