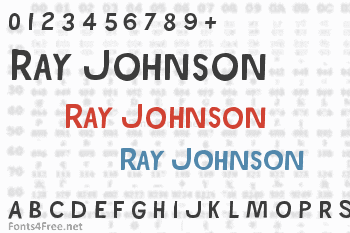 The Ray Johnson font was inspired by the Father of Mail Art (or the Grandfather, depending on who you read). It is based on the block lettering style used by Ray to add the names of his correspondents to their bunny head portraits (the film ‘How to Draw a Bunny’ is a superb introduction). The font includes blank bunny heads and other Ray Johnson graphics as scalable vector images, and separate bitmap images are also provided as jpegs and gifs. 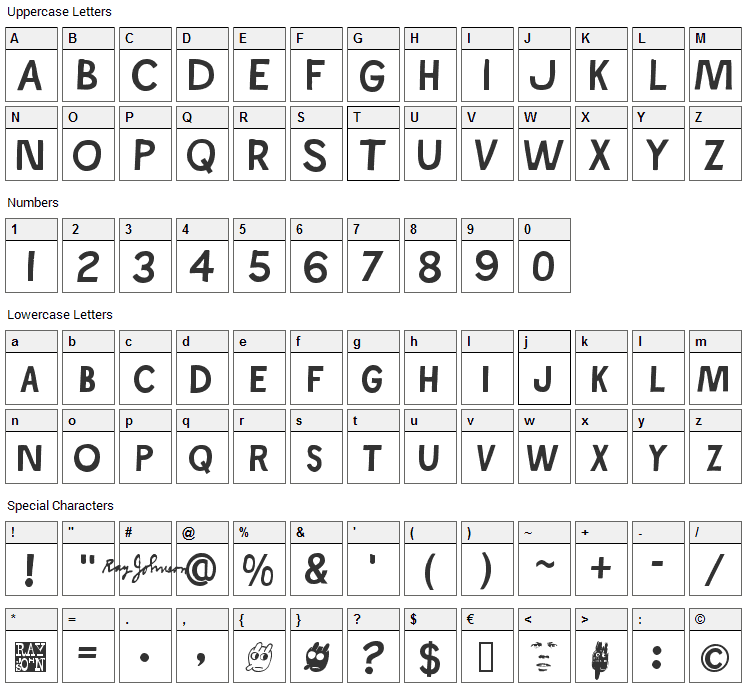 Submit a comment, question or review about Ray Johnson font

Ray Johnson is a fancy, comic font designed by K-Type. The font is licensed as Free for personal use. You can download and use the font free for personal projects. For commercial projects please refer to the license file in the package or contact the designer directly from k-type.com. 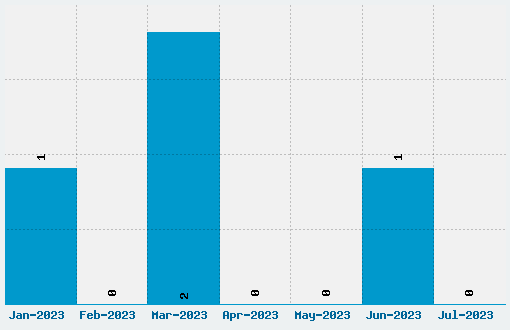