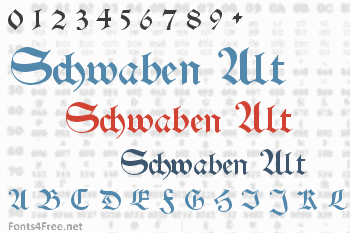 This is my oldest writing in a double sense. For one, it was my first font, Djerba before, and for the second it is a very old script, actually the "Alte Schwabacher" - just go to copyright hassles out of the way, I'm here on behalf rotated slightly :-)

The "Schwabacher" was a half-century (about 1480-1530) in Germany, the predominant publication. Due to the popular seals of Hans Sachs was everywhere known and popular. Most importantly, they gained distribution through the Reformation. Wittenberg, joined as a city next to equal Nuremberg, Mainz, Augsburg and Strasbourg. All the works of Luther and the other Reformers were printed in the "Schwabacher". However, with far more ligatures and letter varieties is an extremely uniform set of image to do with always the same word space - this is of course not at a computer font. Too bad ...

A few important ligatures and the long? / S round I certainly have indulged in writing - see the table! 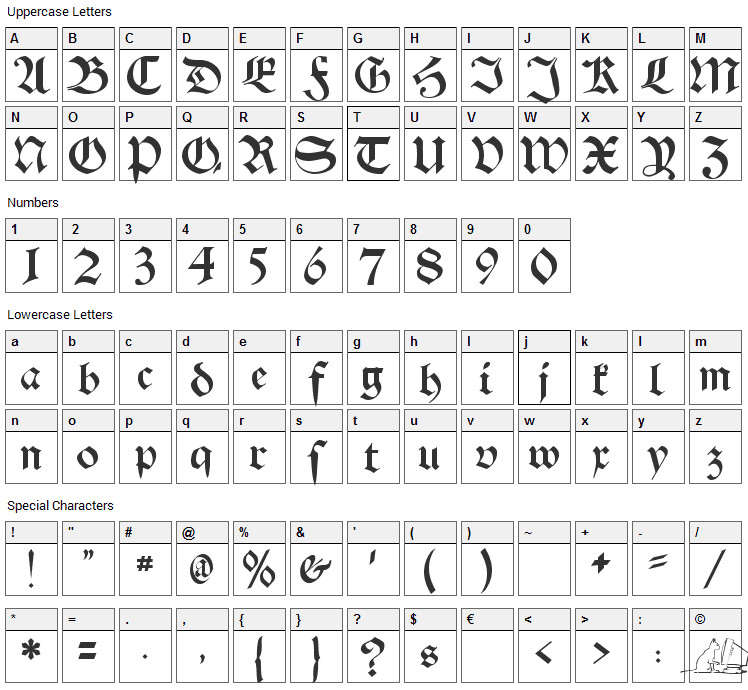 Schwaben Alt is a gothic, medieval font designed by Peter Wiegel. The font is licensed as Public Domain / GPL / OFL. Public domain fonts are free of known copyright restrictions because intellectual property rights have been forfeited by the respective author or property rights have expired. The font is free for both personel and commercial usage. For your questions, please contact the designer directly from peter-wiegel.de. 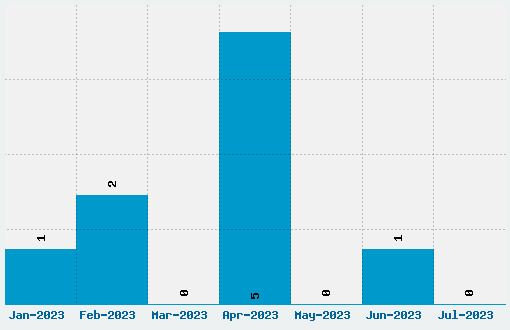