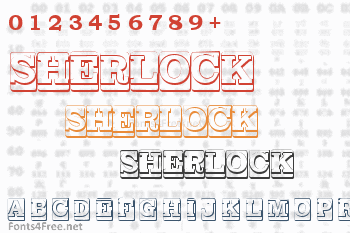 Sherlock Holmes font: directly from the movie by Guy Ritchie, with Robert Downey Jr., the original font for all lovers.

Sherlock Holmes is a 2009 British–American action mystery film based on the character of the same name created by Sir Arthur Conan Doyle. The film was directed by Guy Ritchie. Robert Downey, Jr. and Jude Law portray Sherlock Holmes and Dr. John Watson respectively. In the film, Holmes and his companion Watson, with aid from former adversary Irene Adler, investigate a series of murders connected to occult rituals. 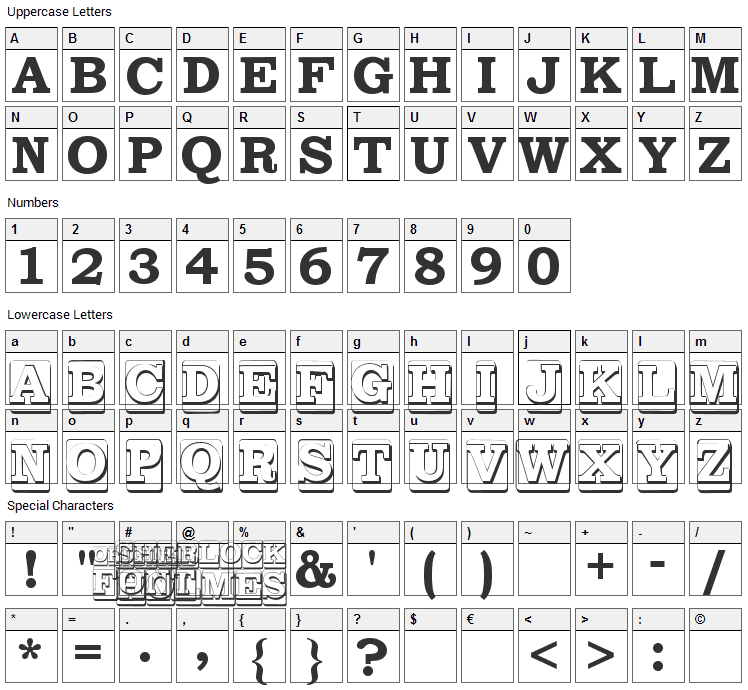 Submit a comment, question or review about Sherlock Holmes font

Sherlock Holmes is a fancy, decorative font designed by Alphabet & Type. The font is licensed as Free. The font is free for both personel and commercial usages. In doubt please refer to the readme file in the font package or contact the designer directly from alphabetype.it.

Sherlock Holmes font has been rated 5.0 out of 5 points. A total of 1 votes cast and 0 users reviewed the font. 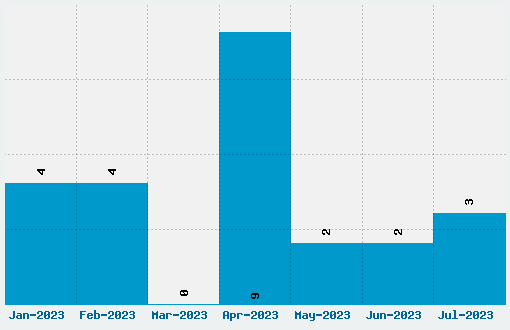