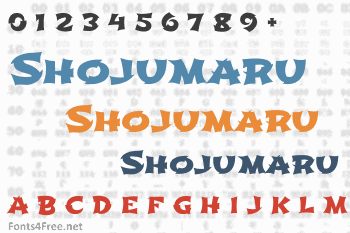 Shojumaru draws inspiration from a movie poster for a 1957 film titled Sayonara, starring Marlon Brando. It breaks the formula of a chop suey style by mixing chop suey and traditional letterforms to create a powerful and unique letterforms all its own. 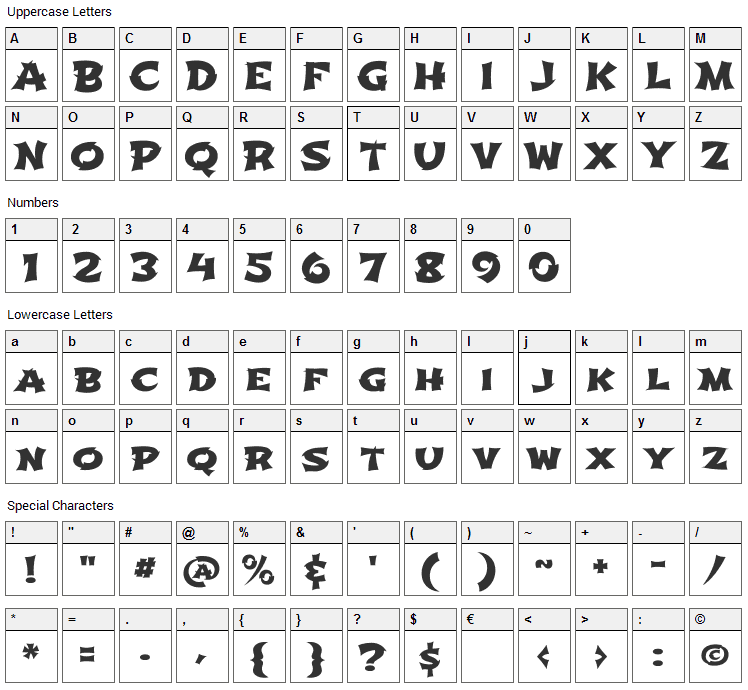 Submit a comment, question or review about Shojumaru font

Shojumaru is a foreign-look, chinese-japanese font designed by Astigmatic. The font is licensed under SIL Open Font License. The font is free for both personel and commercial usages, modification and distribution. In doubt please refer to the readme file in the font package or contact the designer directly from astigmatic.com.

Shojumaru font has been rated 5.0 out of 5 points. A total of 1 votes cast and 0 users reviewed the font. 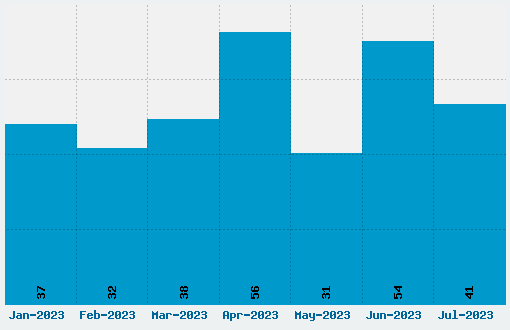