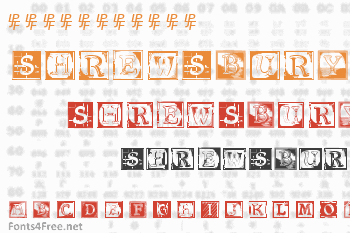 Shrewsbury, named after a lovely English market town in the vicinty of the Welsh border, lives somewhere on the borders of Roman and BlackLetter. This is a set of 'Woodc ut' initials whioch complement the basic design rather well, as well as exploring a range of different textures that can be applied to this type of capital. 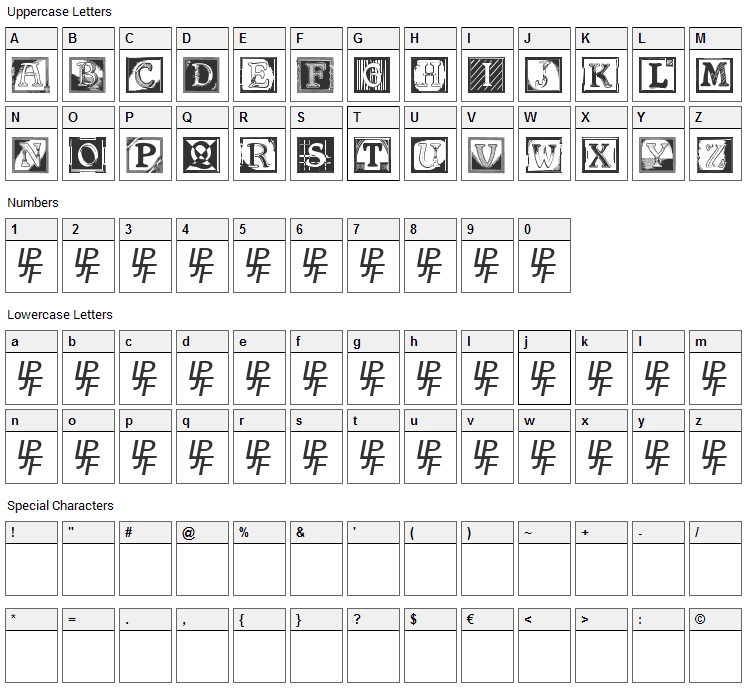 Submit a comment, question or review about Shrewsbury font

Shrewsbury is a fancy, initials font designed by Paul Lloyd. The font is licensed as Free. The font is free for both personel and commercial usages. In doubt please refer to the readme file in the font package or contact the designer directly from moorstation.org. 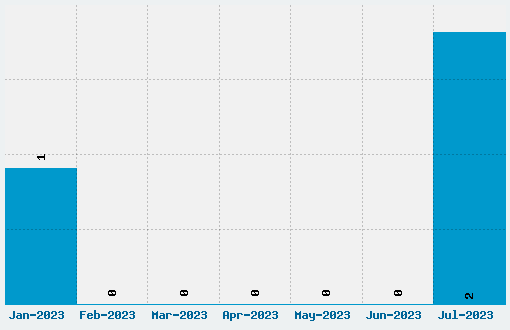