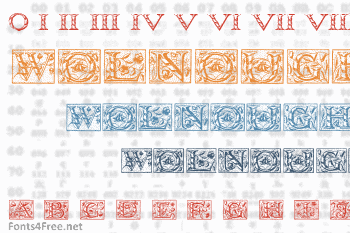 Wolnough is based on a set of 20 or so early English printers initials I found. I completed the set, and separated the letter forms from the initials and added enough basic punctuation, to make a face with a nice solid, three dimensional feel. I think this makes a very good face for titles in 'period' work... 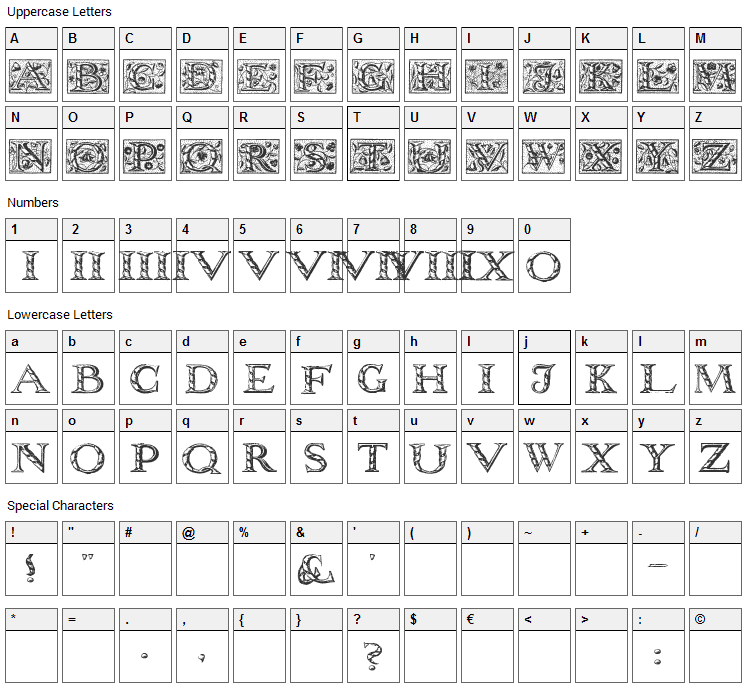 Submit a comment, question or review about Wolnough font

Wolnough is a fancy, initials font designed by Paul Lloyd. The font is licensed as Free. The font is free for both personel and commercial usages. In doubt please refer to the readme file in the font package or contact the designer directly from moorstation.org.

Wolnough font has been rated 5.0 out of 5 points. A total of 1 votes cast and 0 users reviewed the font. 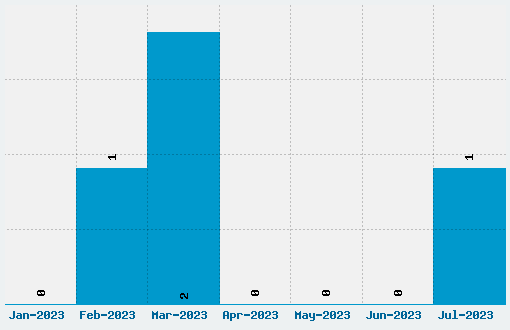