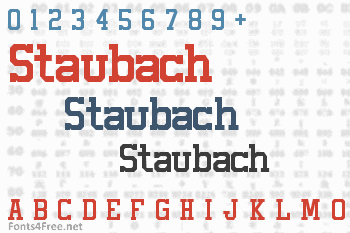 One more sports font for you. This one I attempted to make like the jersey numerals that the Dallas Cowboys wore in their first dynasty in the '70s. I think it needs to be a little bit heavier, but I don't feel like doing any more surgery on it. 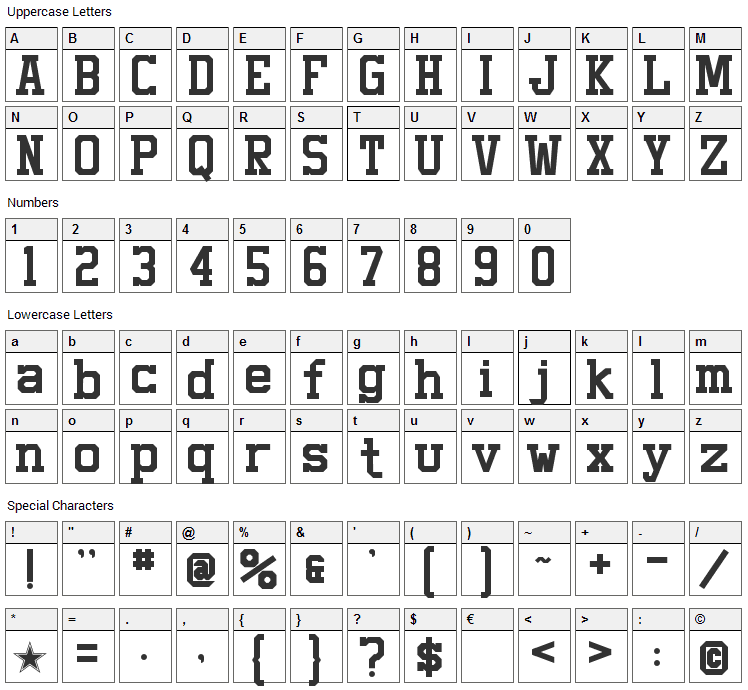 Submit a comment, question or review about Staubach font

Staubach is a fancy, old-school font designed by Abdulmakesfonts. The font is licensed as Free. The font is free for both personel and commercial usages. In doubt please refer to the readme file in the font package or contact the designer directly.

Staubach font has been rated 5.0 out of 5 points. A total of 1 votes cast and 0 users reviewed the font. 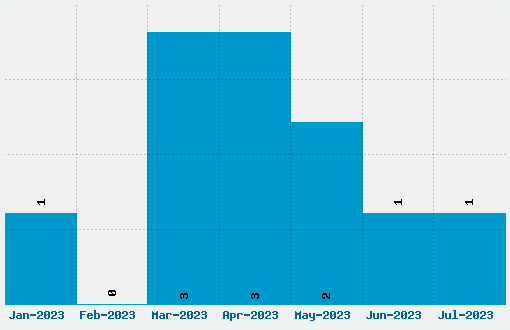