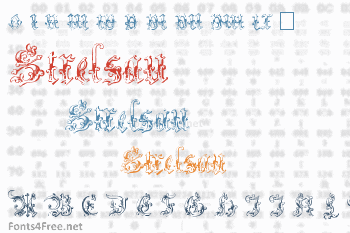 Black letter meets high Victorian, with interesting results I think :) Yet another of my fonts named out of the novel "Prisoner of Zenda - which of course itself is a piece of high Victorian folly. Petra described this one as what a 16th century 'Circus' face would look like. It certainly lives up to that impression. The truth is a little more prosaic... a 19th vcentury printer's Fraktur revival, but in either case, a very very impressive face to behold, and quite the thing for titles in the appropriate document. I can see this one on the title page of an historical novel published in Victorian times. 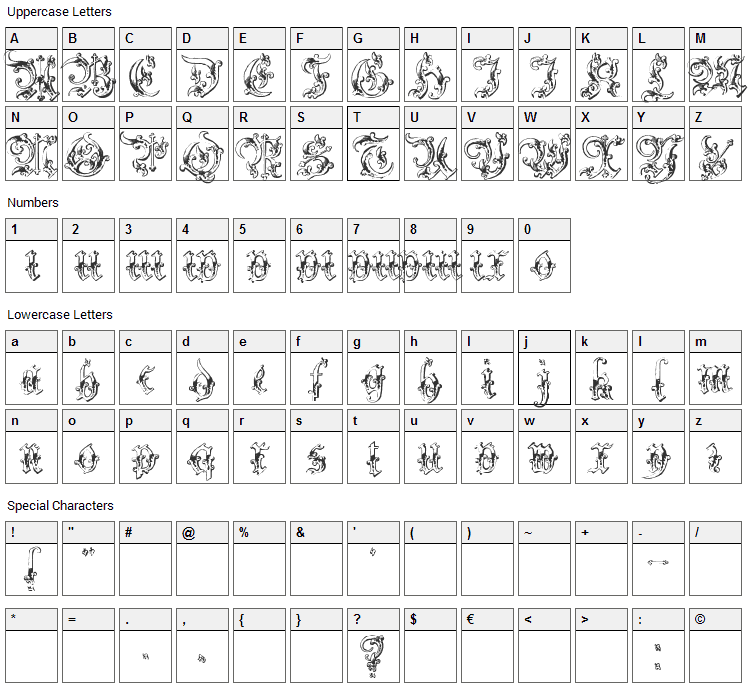 Submit a comment, question or review about Strelsau font

Strelsau is a gothic, medieval font designed by Paul Lloyd. The font is licensed as Free. The font is free for both personel and commercial usages. In doubt please refer to the readme file in the font package or contact the designer directly from moorstation.org. 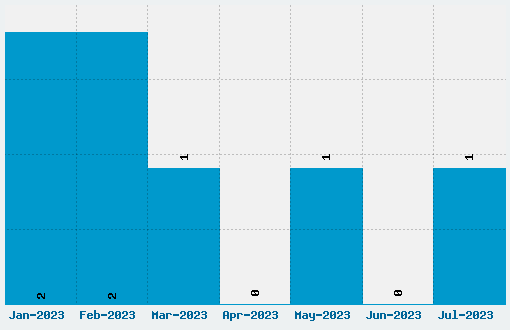