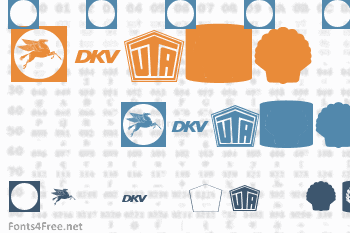 Just as in any model railway layout includes cars, includes a gas station also. Only model building kits are often accompanied by brand logos that do not fit in the epoch which is necessary for their own system, what could be more than this to print yourself? I had actually drawn many of the old brand logos for Wikipedia, as I have now built for this purpose my hand-drawn logo in a font color by which one adds a logo from several letters together. A code table is attending again. It's easy to write first in a different font code, eg AB, then there is the letter the color (eg red in A, B in black) and has followed the letter of the font to tank. 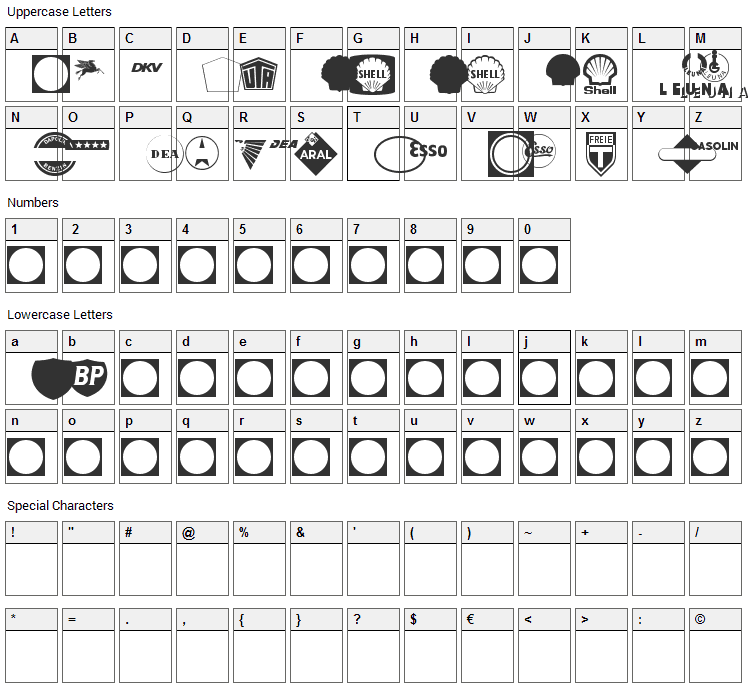 Submit a comment, question or review about Tank font

Tank is a dingbats, logos font designed by Peter Wiegel. The font is licensed as Free. The font is free for both personel and commercial usages. In doubt please refer to the readme file in the font package or contact the designer directly from peter-wiegel.de.

Tank font has been rated 5.0 out of 5 points. A total of 1 votes cast and 0 users reviewed the font. 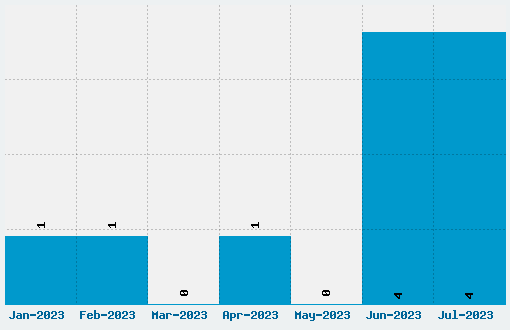