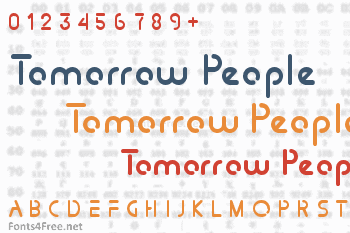 This file contains a TrueType font based on the original Tomorrow People series. The Tomorrow People is a Science Fiction television series made in the 1970's. It follows the development of the next stage of human evolution, Homo Superior.

Submit a comment, question or review about Tomorrow People font

Tomorrow People is a techno, science-fiction font designed by Dave Johnson. The font is licensed as Free. The font is free for both personel and commercial usages. In doubt please refer to the readme file in the font package or contact the designer directly from sfnc.pwp.blueyonder.co.uk. 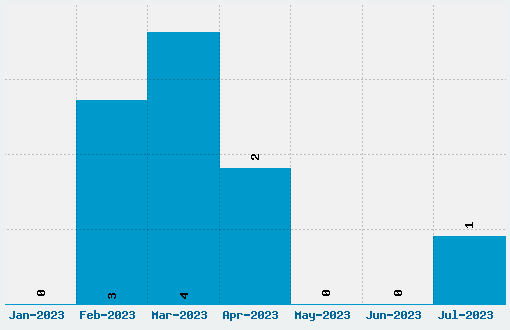