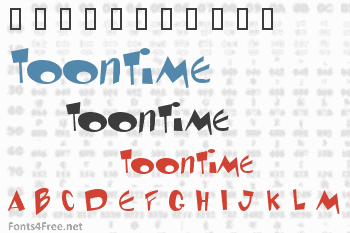 Toontime is a font inspired by the distinctive lettering of a certain modern cartoon classic. The font contains many familiar characters, as well as some I created in the style of the original. Until now, this font has been difficult, if not impossible to find. 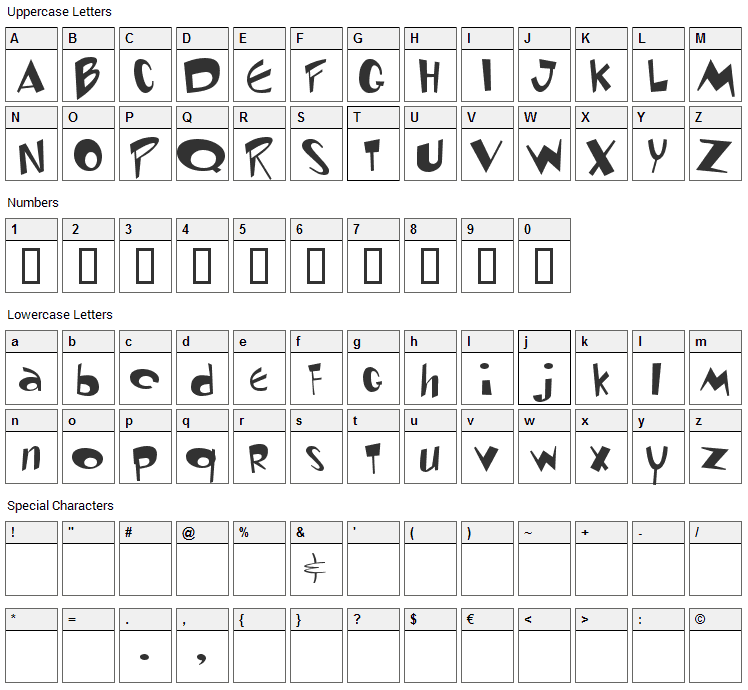 Submit a comment, question or review about Toontime font

Toontime is a fancy, cartoon font designed by Marty Yawnick. The font is licensed as Demo. The font is available as a trial. A payment is required for commercial or personel usage. There may be some missing characters in the font demo. For your questions, please refer to the readme file in the font package or contact the designer directly from typeadesign.com. 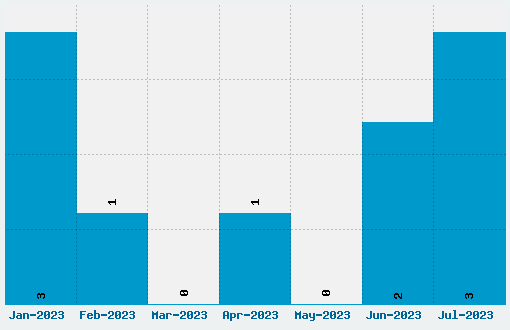