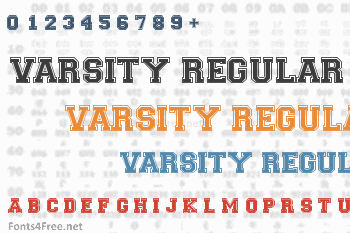 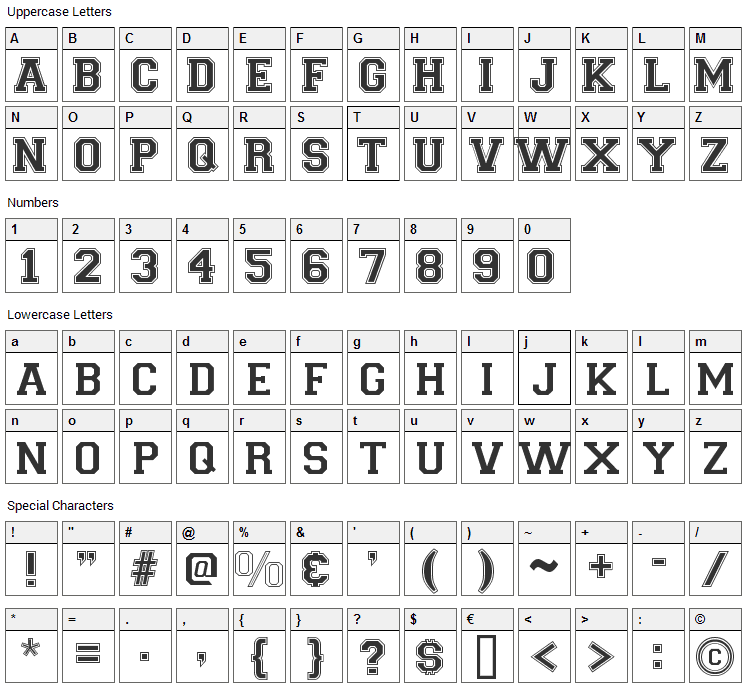 I have dowloaded the zip file and extracted all the files and I still cannot get this to load into my program. I need it to work with Word, what do I need to do in order for this to work?

Submit a comment, question or review about Varsity Regular font

Varsity Regular is a fancy, old-school font designed by Broderbund Software. The font is licensed as Unknown. That doesnt necessarily mean that the font is free. Either we just dont have designer's information or the license type wasnt stated.

Varsity Regular font has been rated 3.6 out of 5 points. A total of 7 votes cast and 2 users reviewed the font. 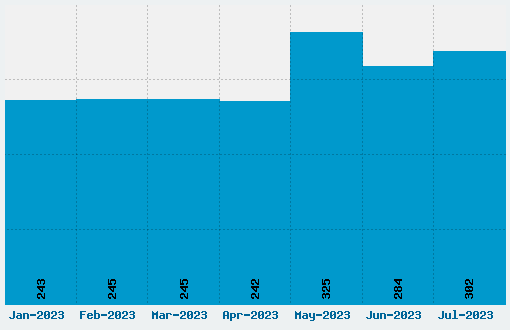