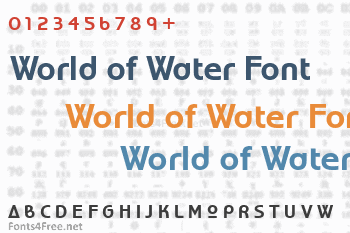 World of Water is an alt-universe, Art Nouveau display font or whatever. This new version of World of Water has been almost completely redrawn. Spacing and kerning are all new. Accents have been redesigned and more languages are supported. Lots of punctuation and math symbols have been added, as well as fractions and numeric ordinals. In OpenType savvy applications, you can now access an alternate capital O plus accented versions; in older applications, you can substitute O with zero. Vertical metrics setting have been improved for better web browser performance. 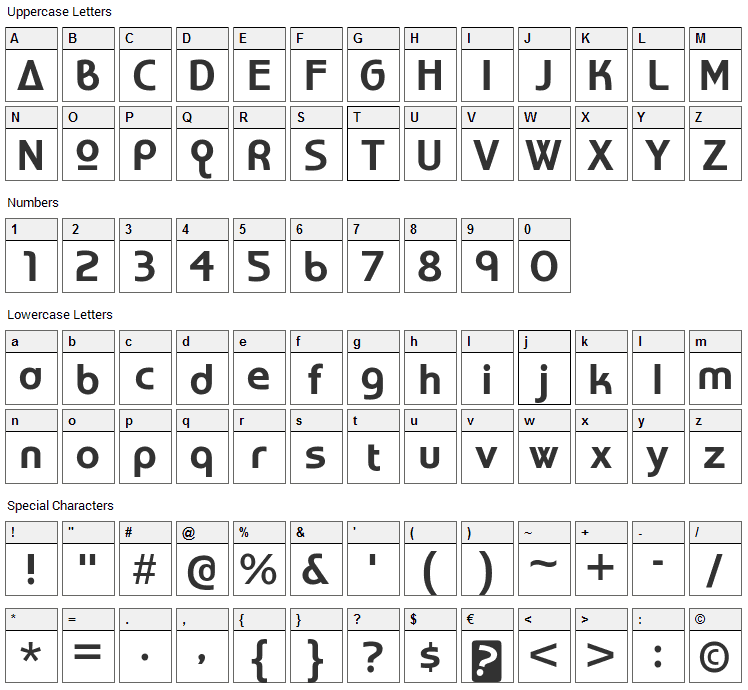 World of Water is a basic, sans-serif font designed by Typodermic Fonts. The font is licensed as Free. The font is free for both personel and commercial usages. In doubt please refer to the readme file in the font package or contact the designer directly from typodermicfonts.com. 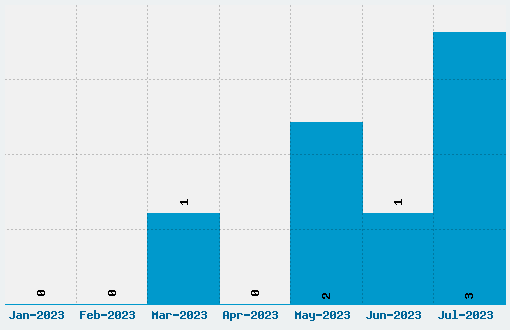