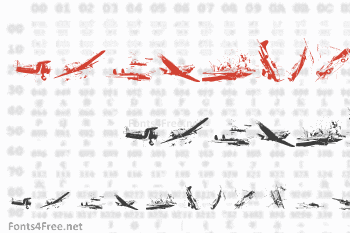 Warplanes used in World War II and in the earlier conflicts (Spain Civil War, Chinese-Japanese War, etc), second volume with plus planes. I will developing toghether a pdf brochure detailed with the historical of the planes. The original books are english from the 50`s

This font is a homage to my father-in-law, Luis Antonio "Chaparral" Peixoto, died in 2005, aviator 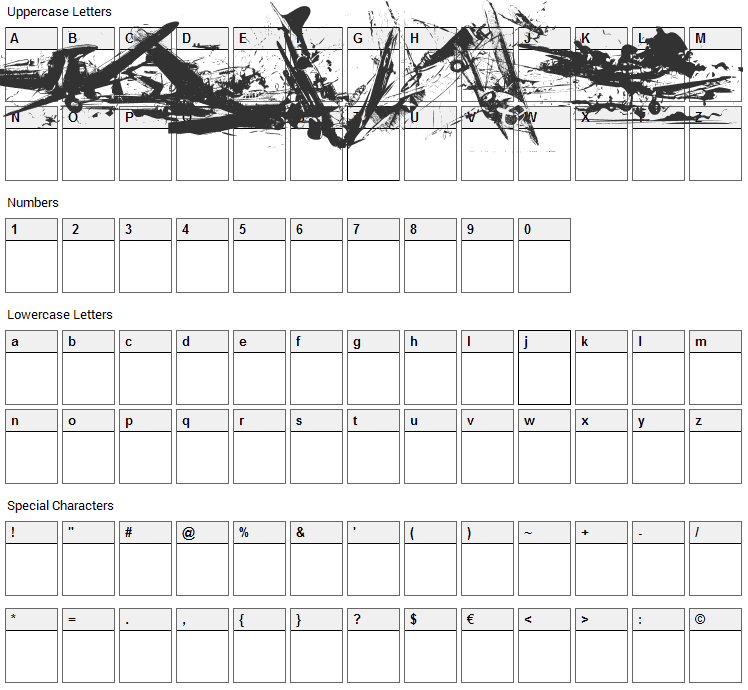 World War II Warplanes 2 is a dingbats, army font designed by Intellecta Design. The font is licensed as Free for personal use. You can download and use the font free for personal projects. For commercial projects please refer to the license file in the package or contact the designer directly from new.myfonts.com. 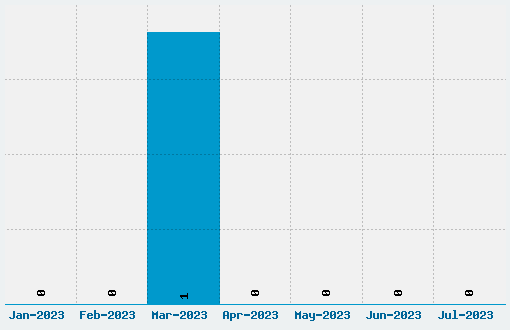