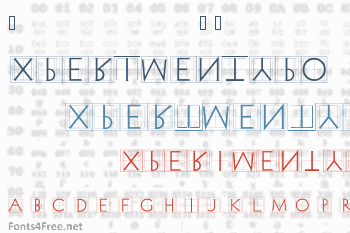 Is form more important than communication? Well yes, in experiments, it is, because it does not concern communication yet. In fact, it is about the construction and modification of the glyphs. For example, when I turn the letter V in the four directions, its meaning changes. Turned to the right, it looks like a C from a roman stone inscription.

If the V is vertically mirrored, it could be considered as an A, despite the absence of the horizontal bar. If I turn the V to the left, then it becomes the tip of an arrow.

Many of our Latin characters work this way. My XperimenTypo series deal with the discovery and utility of those properties. I disassemble the characters, and reassemble them differently. This process does not lead to grand text faces, but it may result in interesting logos and images.

So, play with the characters, and discover new type faces. Because all of the world's knowledge is stored using just 26 characters. They are the atoms of human thought. 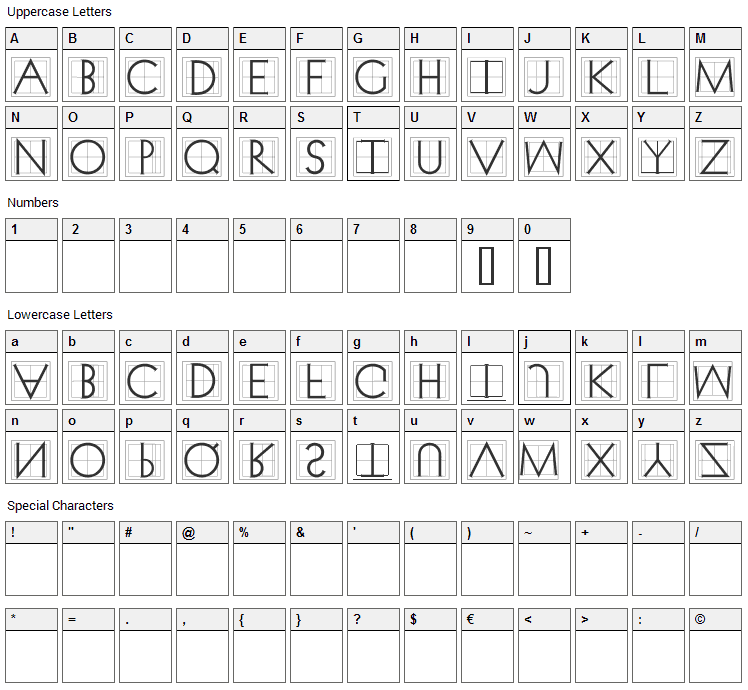 Submit a comment, question or review about XperimentypoThree font

XperimentypoThree is a fancy, grid font designed by Manfred Klein. The font is licensed as Free. The font is free for both personel and commercial usages. In doubt please refer to the readme file in the font package or contact the designer directly from manfred-klein.ina-mar.com.