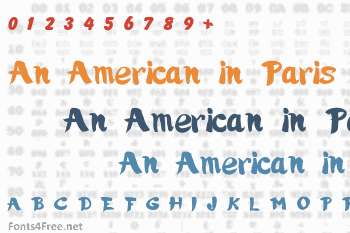 An American in Paris is a 1951 American musical film inspired by the 1928 orchestral composition by George Gershwin. Starring Gene Kelly, Leslie Caron, Oscar Levant, Georges Guétary, and Nina Foch, the film is set in Paris, and was directed by Vincente Minnelli from a script by Alan Jay Lerner.

The story of the film is interspersed with dance numbers choreographed by Gene Kelly and set to Gershwin's music. Songs and music include "I Got Rhythm", "I'll Build A Stairway to Paradise", " 'S Wonderful", and "Our Love is Here to Stay". 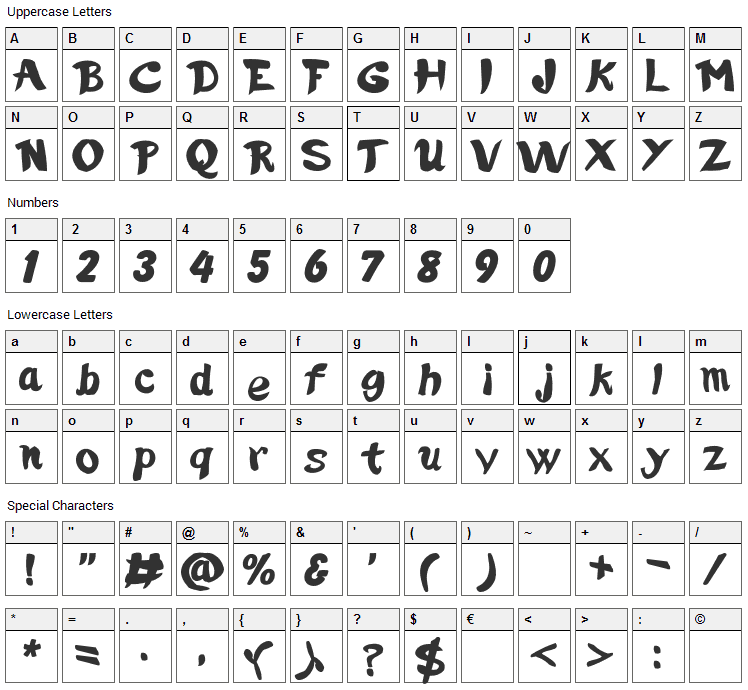 Submit a comment, question or review about An American in Paris font

An American in Paris is a script, various font designed by Alphabet & Type. The font is licensed as Free. The font is free for both personel and commercial usages. In doubt please refer to the readme file in the font package or contact the designer directly from alphabetype.it.

Rate An American in Paris Font 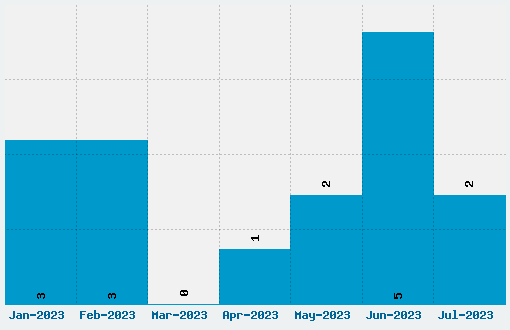