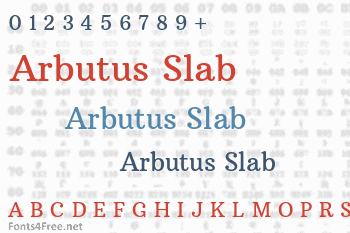 Arbutus Slab is a sturdy medium contrast slab serif font. Arbutus is inspired by 18th and 19th American jobbing type. The generous spacing found in this design means that it can be used at fairly small sizes which makes it surprisingly versatile. 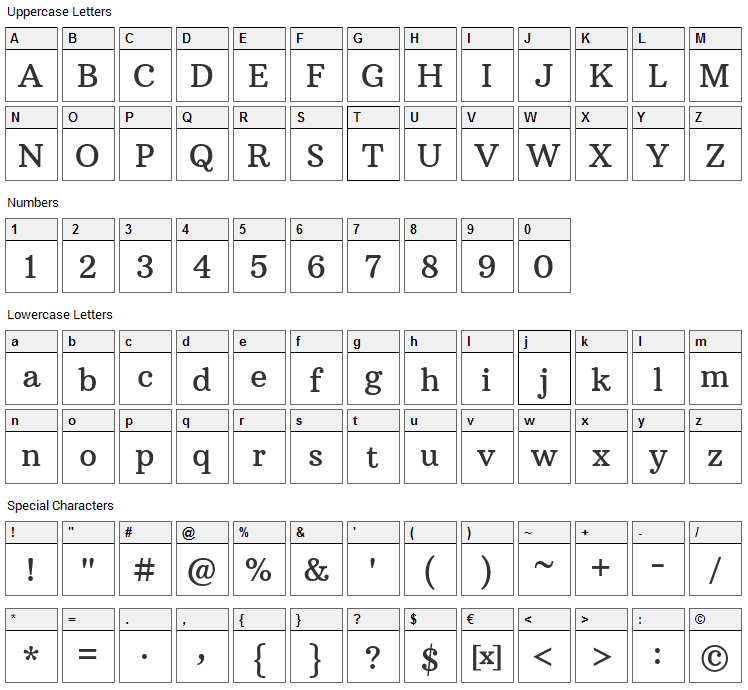 Arbutus Slab is a basic, serif font designed by Karolina Lach. The font is licensed under SIL Open Font License. The font is free for both personel and commercial usages, modification and distribution. In doubt please refer to the readme file in the font package or contact the designer directly from plus.google.com.

Arbutus Slab font has been rated 3.0 out of 5 points. A total of 1 votes cast and 0 users reviewed the font. 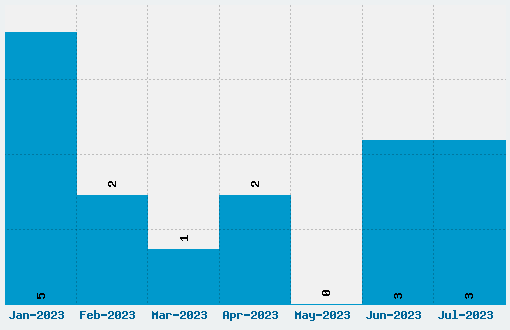