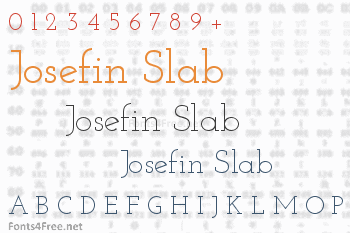 Josefin Slab was the first typeface–at least in my mind–I designed! But I decided to start simple with Josefin Sans. Following the 1930s trend for geometric typefaces, it just came to me that something between Kabel and Memphis with modern details will look great.

I wanted to stick to the idea of Scandinavian style, so I put a lot of attention to the diacritics, especially to "æ" which has loops connecting in a continuous way, so the "e" slope was determined by this character.

It also has some typewriter style attributes, because I've liked the Letter Gothic typeface since I was in high school, and that's why I decided to make a Slab version of Josefin Sans. Submit a comment, question or review about Josefin Slab font

Josefin Slab is a basic, serif font designed by Santiago Orozco. The font is licensed under SIL Open Font License. The font is free for both personel and commercial usages, modification and distribution. In doubt please refer to the readme file in the font package or contact the designer directly from plus.google.com. 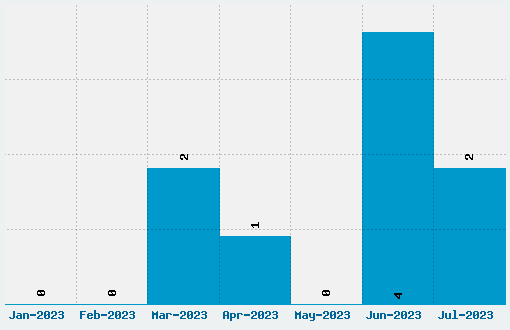