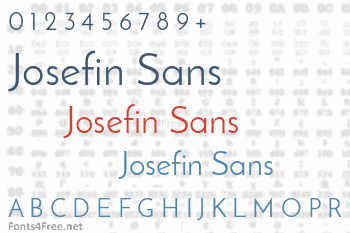 The idea for creating this typeface was to make it geometric, elegant and kind of vintage, especially for titling. It is inspired by Rudolf Koch's Kabel (1927), Rudolf Wolf's Memphis (1930), Paul Renner's Futura (1927).

My idea was to draw something with good style, that reflects Swedish design and their passion for a good lifestyle, and by default all other Scandinavian styles.

Something weird happened when I drew the letter "z": when I took my typography courses in college, I saw a very interesting typeface in a book, the New Universal Typeface "Newut" from André Baldinger (which I have loved since then), and after I finished the "z" I ran into Newut' site again and noticed that I had unconsciously drawn it with the same haircut.

The x-height is half way from baseline to caps height, unlike any other modern typeface.

I wanted to do something different with the ampersand, so I made three and will include them as alternates in future versions. This version also includes Old Style Numerals.

There is a sister family, Josefin Slab. 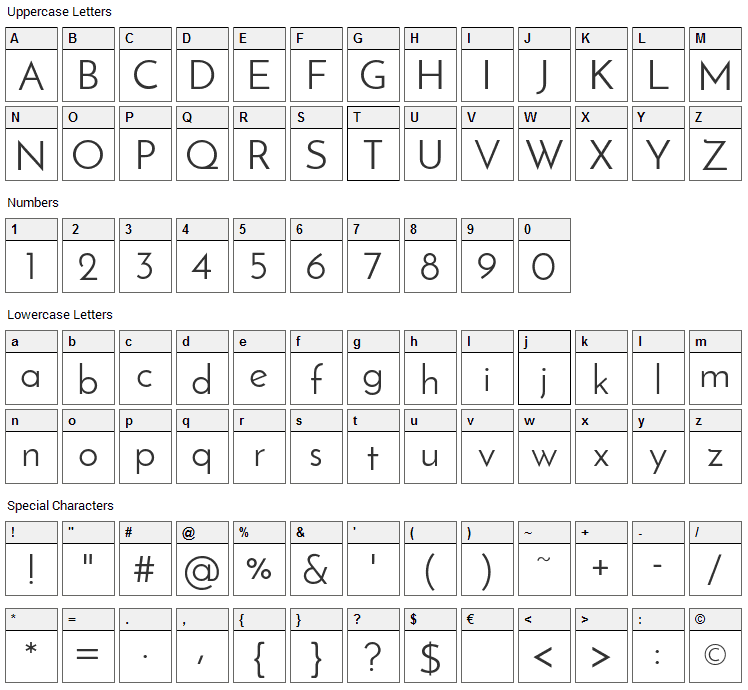 Josefin Sans is a basic, sans-serif font designed by Santiago Orozco. The font is licensed under SIL Open Font License. The font is free for both personel and commercial usages, modification and distribution. In doubt please refer to the readme file in the font package or contact the designer directly from plus.google.com.

Josefin Sans font has been rated 4.0 out of 5 points. A total of 1 votes cast and 0 users reviewed the font. 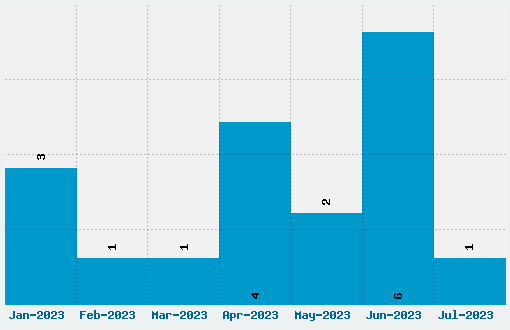