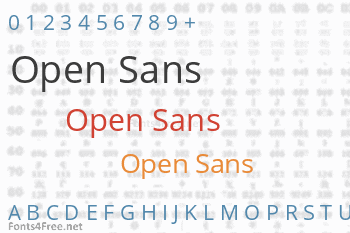 Open Sans is a sans serif typeface designed by Steve Matteson and commissioned by Google. This version contains the complete 897 character set, which includes the standard ISO Latin 1, Latin CE, Greek and Cyrillic character sets. Open Sans was designed with an upright stress, open forms and a neutral, yet friendly appearance. It was optimized for print, web, and mobile interfaces, and has excellent legibility characteristics in its letterforms.

Open Sans is available in a large number of variants for a font with an open license. There are 5 variants for weight (300 Light, 400 Normal, Semi-Bold 600, Bold 700 and Extra Bold 800) and each one has an italic version, totaling 10 variants. 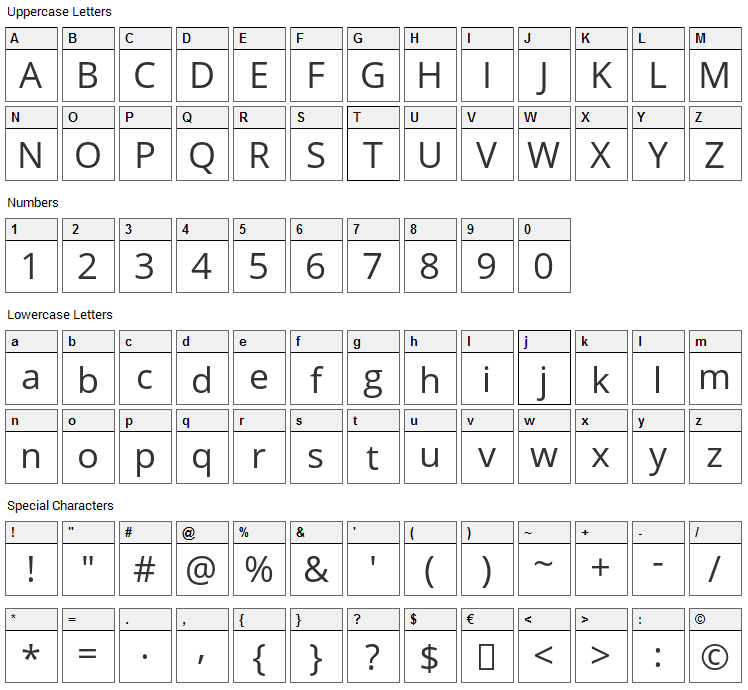 Submit a comment, question or review about Open Sans font

Open Sans is a basic, sans-serif font designed by Steve Matteson. The font is licensed under Apache License. The font is free for both personel and commercial usages, modification and distribution. In doubt please refer to the readme file in the font package or contact the designer directly from monotype.com.

Open Sans font has been rated 3.8 out of 5 points. A total of 4 votes cast and 0 users reviewed the font. 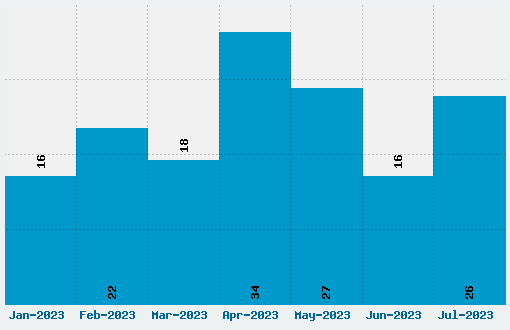