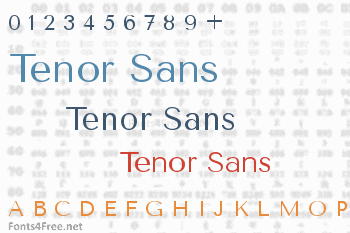 Tenor Sans is a humanist sans-serif typeface designed by Denis Masharov. Intended for the setting of body text, it can also be applied to headlines. Optimized for print and web, it has excellent legibility characteristics in its letterforms. It contains an extended Latin and extended Cyrillic alphabets, Western and Central European, Cyrillic, Turkish, Baltic, Icelandic and Celtic. 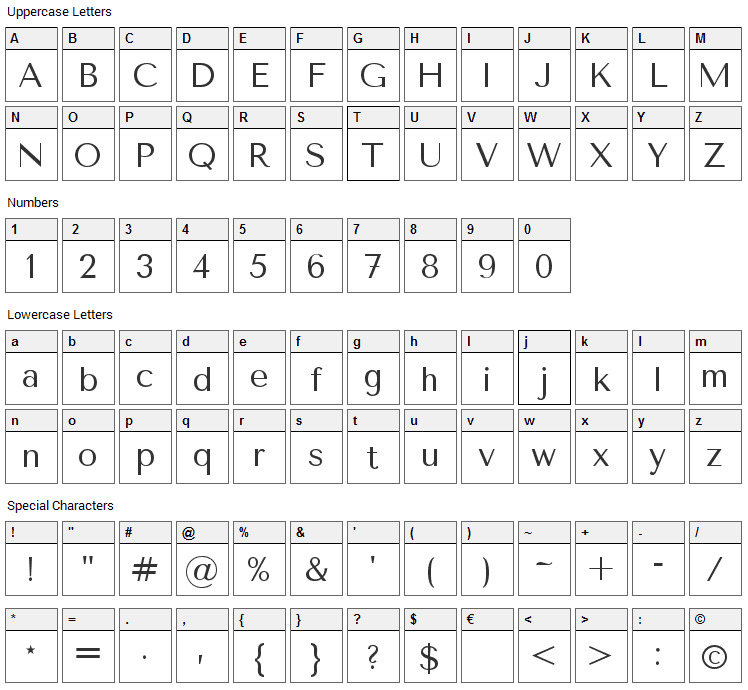 Tenor Sans is a basic, sans-serif font designed by Denis Masharov. The font is licensed under SIL Open Font License. The font is free for both personel and commercial usages, modification and distribution. In doubt please refer to the readme file in the font package or contact the designer directly from plus.google.com. 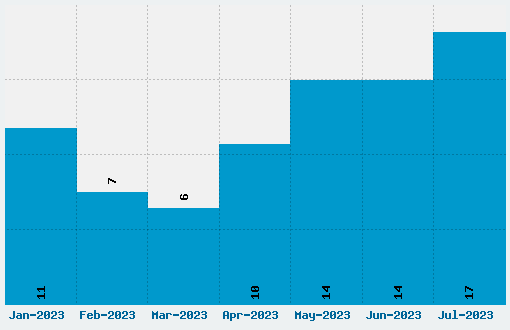