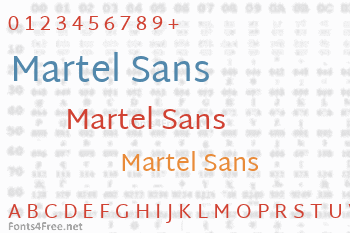 The Martel Sans typeface is designed for typesetting immersive documents. It may be be used to set long passages of text in languages that are written in the Devanagari script, including Hindi, Marathi, Nepali, Sanskrit, and others.

The Martel Devanagari design is a readable typeface whose glyph proportions are inspired by traditional writing and calligraphic styles. Its high-contrast strokes have a diagonal axis, in keeping with the pen-angle most often used for the Devanagari writing system. This Sans design is a low contrast design based on the initial Martel Devanagari. The Latin character set is an original design. Both character sets are the work of Dan Reynolds and Mathieu Réguer.

The Martel Sans project is led by Dan Reynolds, a type designer based in Berlin, Germany. 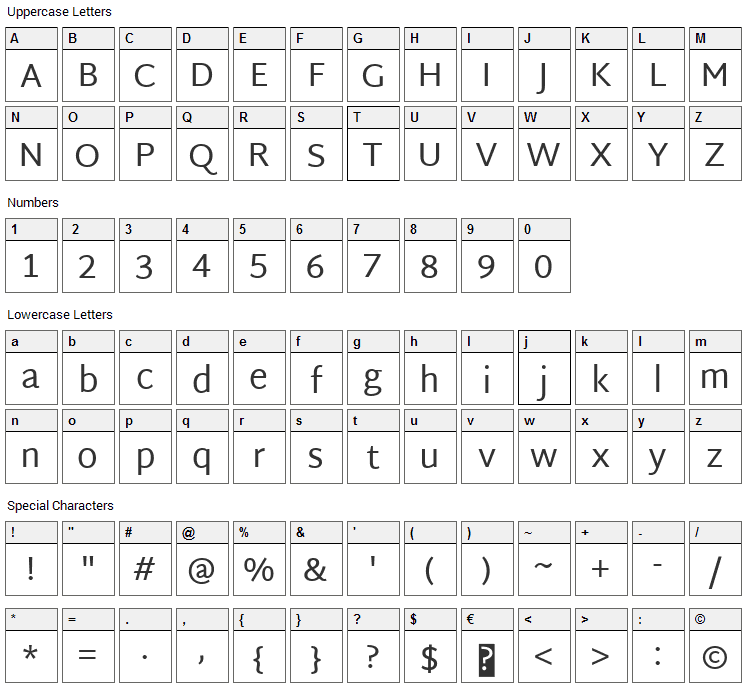 Martel Sans is a basic, sans-serif font designed by Dan Reynolds. The font is licensed under SIL Open Font License. The font is free for both personel and commercial usages, modification and distribution. In doubt please refer to the readme file in the font package or contact the designer directly from typeoff.de.

Martel Sans font has been rated 4.5 out of 5 points. A total of 2 votes cast and 0 users reviewed the font. 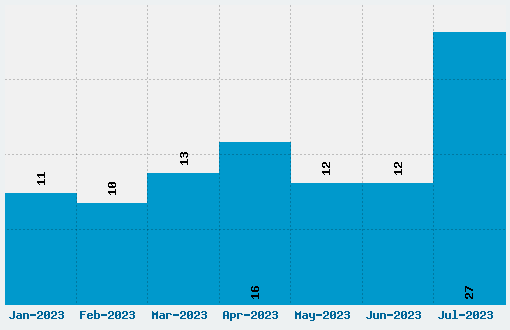