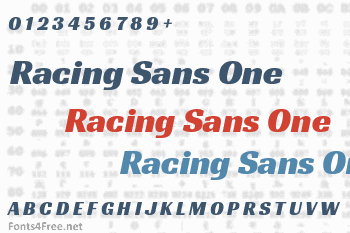 Around 1800 (100 years before Helvetica and Univers) the first Sans Serif typefaces to include lowercase letters used to have very High Contrast (the difference between thick and thin lines). Maybe because the were derived from the more traditional serif typefaces of the time.

But for same reason, as the genre evolved, the fashion was to create 'monoline' sans, of very little contrast. Today, contrasted Sans are very rare, and only a few are successful.

While digging in old specimens, we found three that immediately caught our attention: Doric Italic and Taylor Gothic from American Type Founders (1897), and Charter Oak from Keystone Type Foundry of Philadelphia (1906). 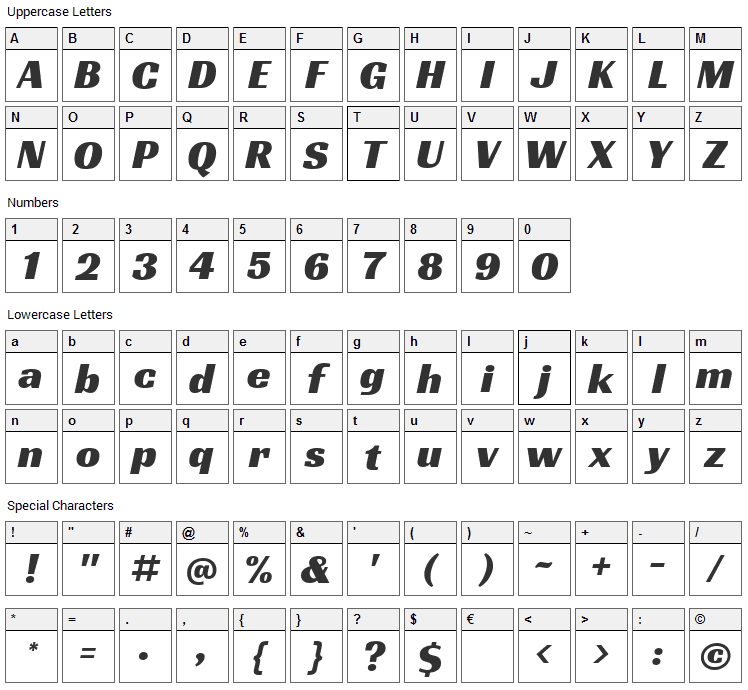 Racing Sans One is a basic, sans-serif font designed by Impallari Type. The font is licensed under SIL Open Font License. The font is free for both personel and commercial usages, modification and distribution. In doubt please refer to the readme file in the font package or contact the designer directly from plus.google.com.

Racing Sans One font has been rated 3.5 out of 5 points. A total of 2 votes cast and 0 users reviewed the font. 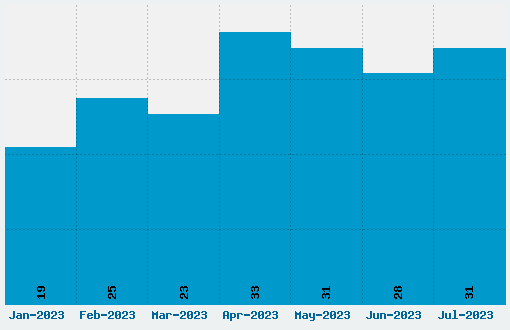