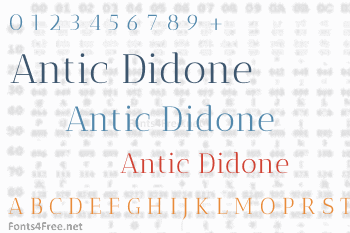 Antic Didone was designed for use in the headlines of newspapers and magazines. The Antic Type System is a super family that is still evolving, and this first release of the Didone family. It complements the Sans and Didone versions, giving the designer freedom to create rhythmic and dynamic typography using all three families in the type system.

Each family in the type system has a large x-height that makes it very readable, especially on the web. Each also has slight stress derived from handwriting. Antic Didone's minuscule ornate serifs create a unique texture. With modern proportions and condensed letterforms, it is great for economical typesetting, on paper and on screen.

The Antic Type System is in progress and is being regularly improved. If you have a request, wish to contribute improvements or even fund specific features, simply contact Santiago Orozco. You can follow Santiago on Twitter, @Typemade. 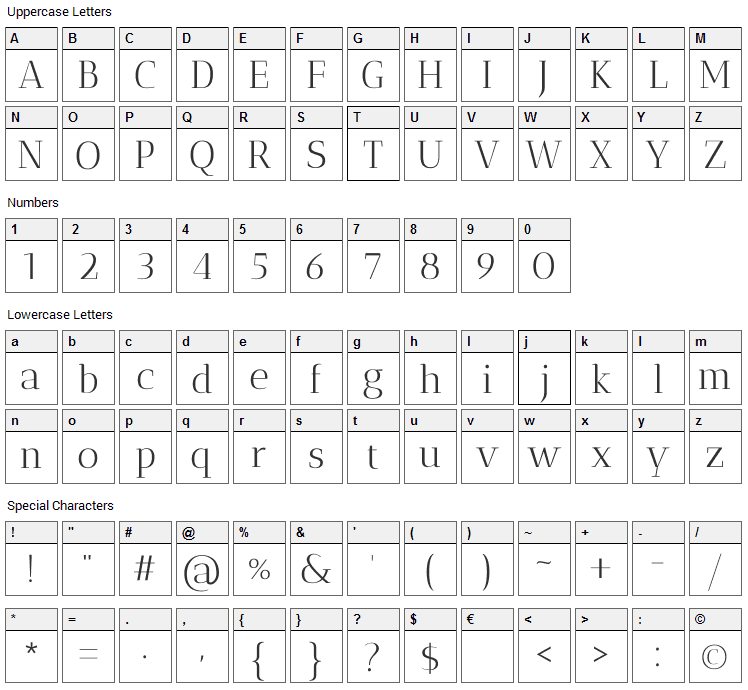 Submit a comment, question or review about Antic Didone font

Antic Didone is a basic, serif font designed by Santiago Orozco. The font is licensed under SIL Open Font License. The font is free for both personel and commercial usages, modification and distribution. In doubt please refer to the readme file in the font package or contact the designer directly from plus.google.com. 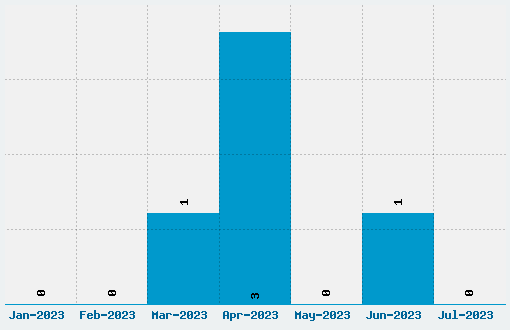