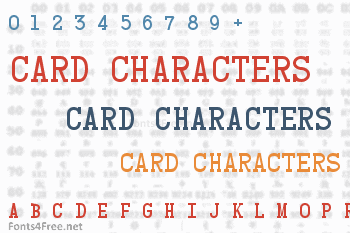 Card Characters, as the name suggests, was derived from the characters on standard Bicycle playing cards. Starting with the K, Q, J, A and numbers 1-10, I completed the set, maintaining the somewhat clunky monospace slab-serif look of the original. Includes uppercase, numbers, punctuation, international characters, a 1-stroke 10, and the four card suit symbols. 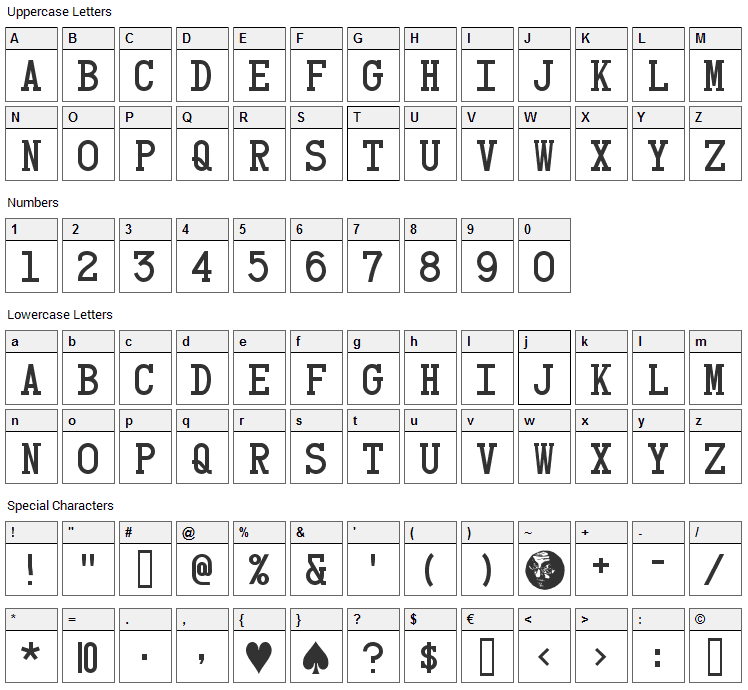 You could have filled the #, €, and © symbols with the Club, Diamond, and Joker symbols, in no particular order.

Submit a comment, question or review about Card Characters font

Card Characters is a basic, serif font designed by Harolds Fonts. The font is licensed as Free. The font is free for both personel and commercial usages. In doubt please refer to the readme file in the font package or contact the designer directly from haroldsfonts.com.

Card Characters font has been rated 3.8 out of 5 points. A total of 4 votes cast and 1 users reviewed the font. 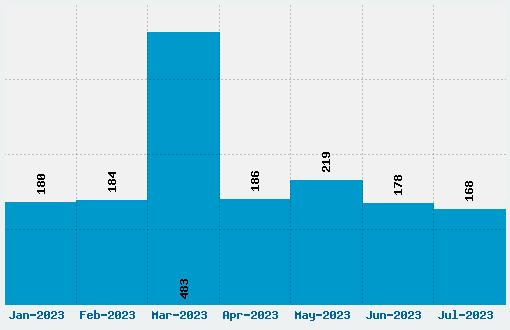