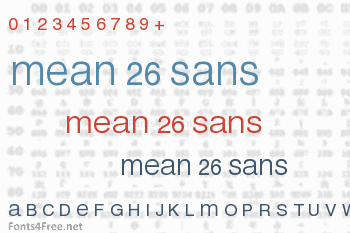 Mean 26 was inspired by Alphabet 26, Bradbury Thompson’s famous 1950 proposal for redesigning the alphabet. The idea was that there would be just one case, favoring the uppercase forms except for a, e, m and n, totaling 26. There would be a large and small version of each to use as capitals. 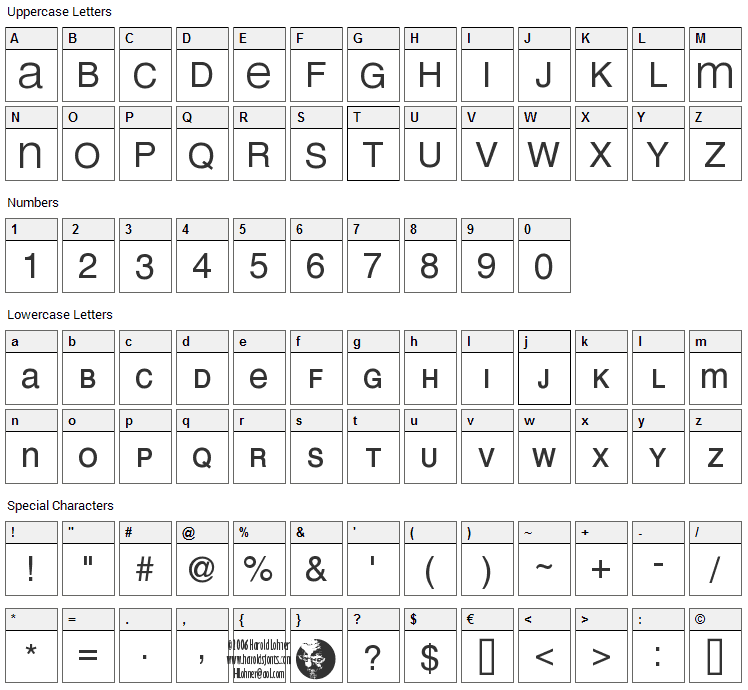 Submit a comment, question or review about Mean 26 Sans font

Mean 26 Sans is a basic, sans-serif font designed by Harolds Fonts. The font is licensed as Free. The font is free for both personel and commercial usages. In doubt please refer to the readme file in the font package or contact the designer directly from haroldsfonts.com. 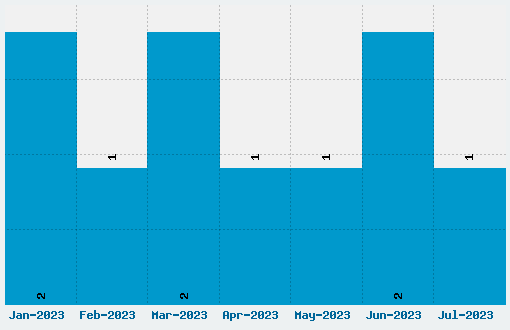