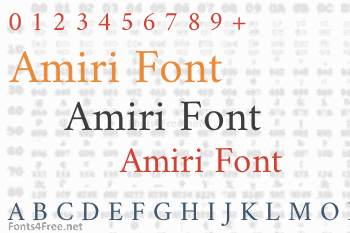 Amiri is a classical Arabic typeface in Naskh style for typesetting books and other running text. Its design is a revival of the beautiful typeface pioneered in early 20th century by Bulaq Press in Cairo, also known as Amiria Press, after which the font is named.

Read more about the project at www.amirifont.org 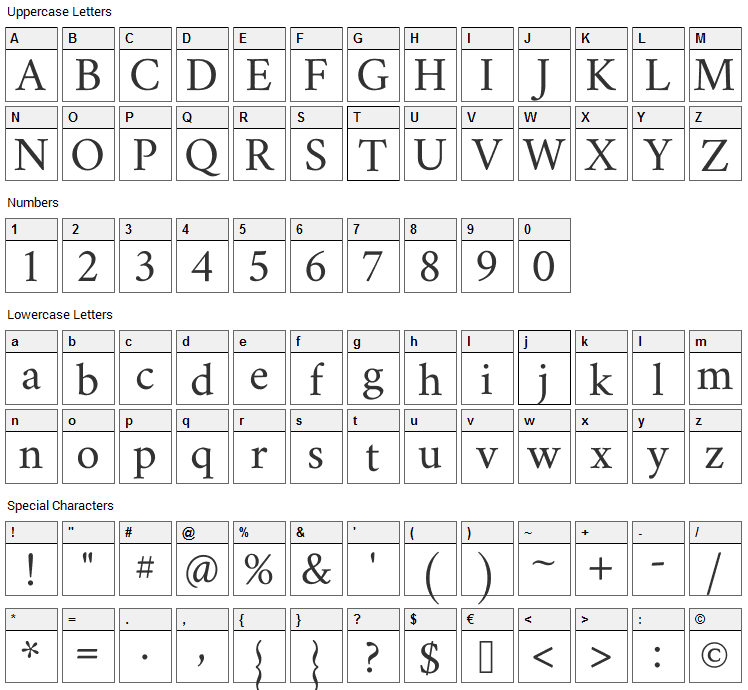 Amiri is a basic, serif font designed by Khaled Hosny. The font is licensed under SIL Open Font License. The font is free for both personel and commercial usages, modification and distribution. In doubt please refer to the readme file in the font package or contact the designer directly from profiles.google.com.

Amiri font has been rated 3.0 out of 5 points. A total of 2 votes cast and 0 users reviewed the font. 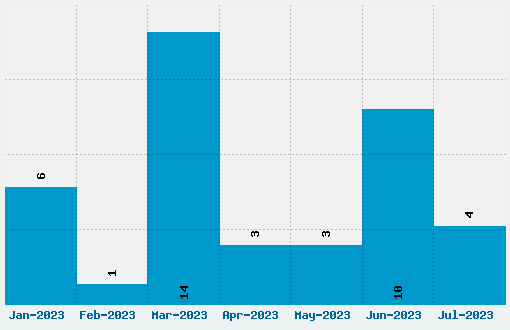