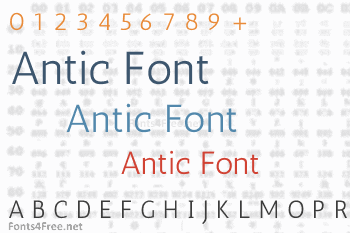 Antic is the result of studying calligraphic forms, and is designed to be used for running text. This started two big text type family projects and this is the first one. Antic explores the use of sans-serif letterforms for text usage, keeping a calligraphic touch found in the serif counterpart, Clark. The letterforms have an eight degree stress, which is almost the same degree of my own hand writing. 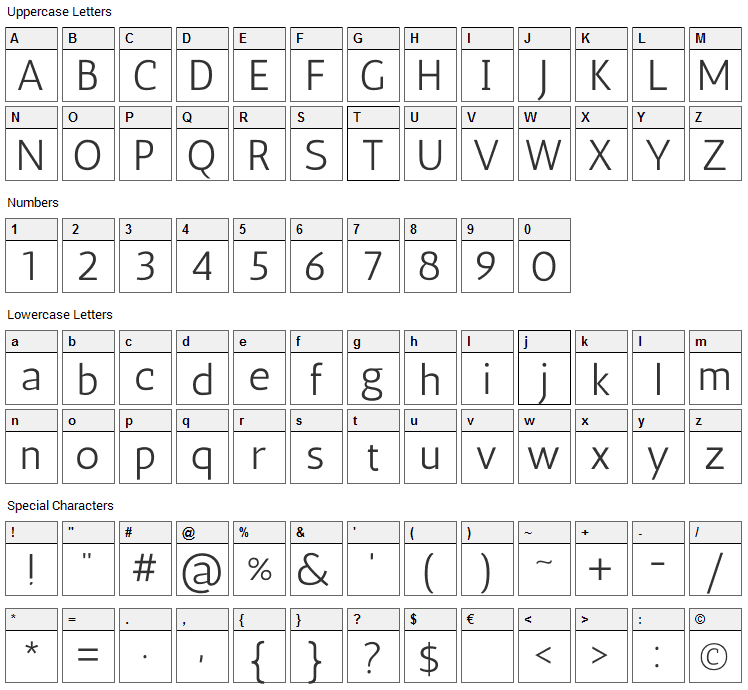 Submit a comment, question or review about Antic font

Antic is a basic, sans-serif font designed by Santiago Orozco. The font is licensed under SIL Open Font License. The font is free for both personel and commercial usages, modification and distribution. In doubt please refer to the readme file in the font package or contact the designer directly from plus.google.com. 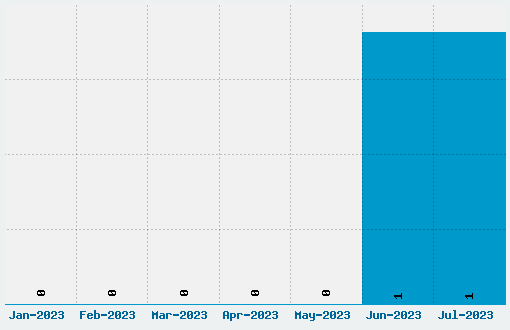