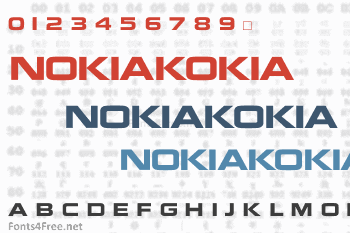 Based in Espoo, Finland, Nokia is one of the world's largest manufacturer of mobile phones. Th eoriginal Nokia logo is in bold blue with the famous slogan "Connecting People" below it in a smaller font size.

The font used for the logo is a custom typeface designed by Erik Spiekermann. NokiaKokia is a similar alternative to the font used in original logotype. 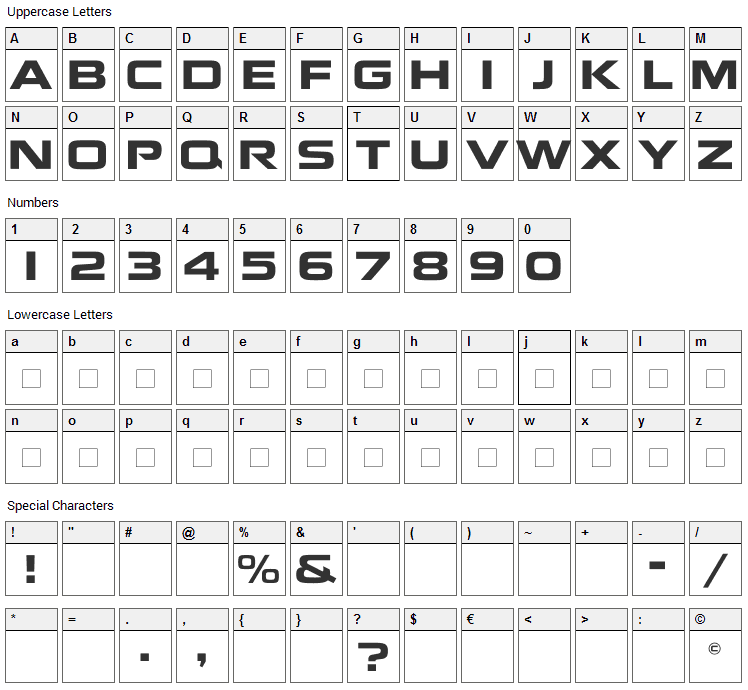 NokiaKokia also known as NOKIA font is a basic, sans-serif font. The font is licensed as Free for personal use. You can download and use the font free for personal projects. For commercial projects please refer to the license file in the package or contact the designer directly.

NokiaKokia font has been rated 4.0 out of 5 points. A total of 35 votes cast and 1 users reviewed the font. 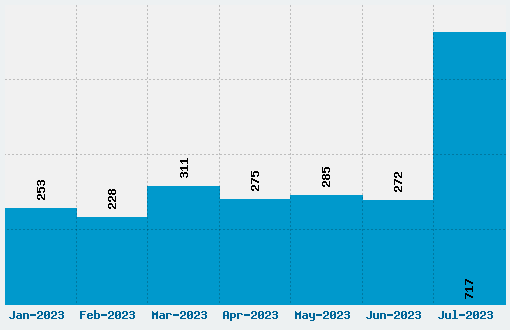