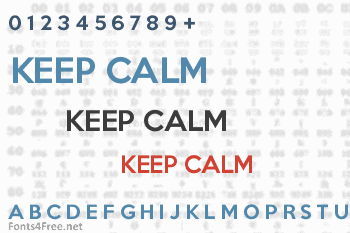 Keep Calm is a family of fonts developed from the now famous World War 2 poster that was designed in 1939 but never issued, then rediscovered in 2000. When I first saw the Keep Calm and Carry On poster, I wrongly assumed the letters to be Gill Sans. Although that influence is apparent, in the R particularly, the lettering was clearly hand-drawn by a talented designer who, if the M’s perfectly pointed vertex is anything to go by, was equally steeped in the signage of the London Underground. The most anomalous character, the C, resembles that found in the Gotham typeface, and given that Gotham’s vernacular sources included the handmade, ‘basic lettering’ of engineers, perhaps that shouldn’t be surprising.

Developing the Keep Calm typeface is an exercise in extrapolation; an intriguing challenge to build a whole, high quality font family based on the twelve available uppercase letters of the Keep Calm poster, and on similar lettering from the other two posters in the original series. This has required the creation of complementary lowercases that are believably 1939; that maintain the influence of Gill and Johnston while also hinting at the functional imperative of a wartime drawing office. The draughtsman was balancing intuitive, human qualities, and the pure pleasure of drawing elegant contemporary letters, against an underlying geometry of ruled lines, perfect circles, 45° terminals, and a requirement for no-nonsense clarity.

The lowercase g follows the Gill/Johnston eyeglass model, but I’ve also included an alternative, single-story g at the Alt-G keystroke (Alt-0169 on Windows) normally used for the copyright symbol, which has been relocated elsewhere in the font.

An alternative lowercase t, without the curved wedge cutaway, is provided at the Alt-T (dagger) keystroke (Alt-0134 on Windows).

The crown motif from the top of the Keep Calm poster is contained within the original medium weight font at the ^ keystroke (shift 6). The crown is also at the ± (plus minus) and § (section) keystrokes on all weights. 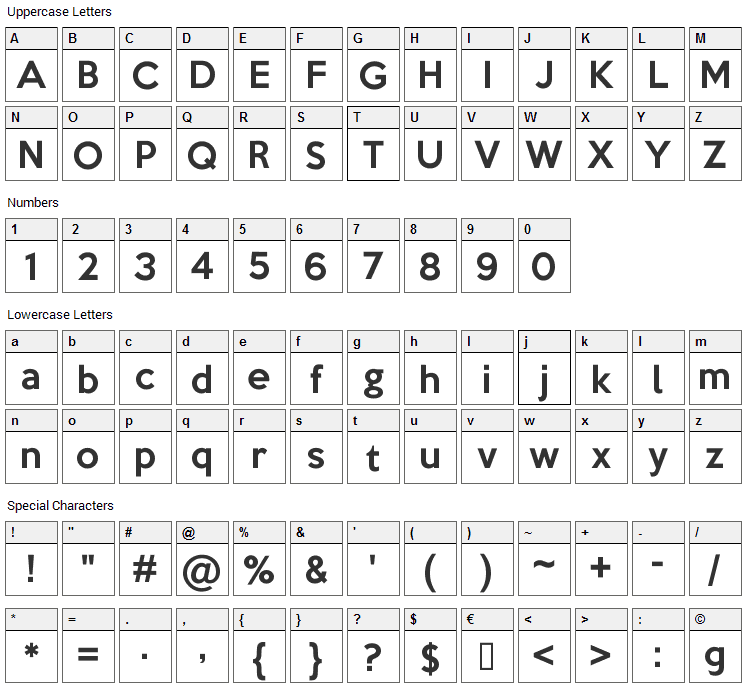 Keep Calm is a high quality font based on the twelve available uppercase letters of the 'Keep Calm and Carry On' poster, and on similar lettering from the other two posters in the original series.

Submit a comment, question or review about Keep Calm font

Keep Calm is a basic, sans-serif font designed by K-Type. The font is licensed as Free for personal use. You can download and use the font free for personal projects. For commercial projects please refer to the license file in the package or contact the designer directly from k-type.com.

Keep Calm font has been rated 3.7 out of 5 points. A total of 3 votes cast and 0 users reviewed the font. 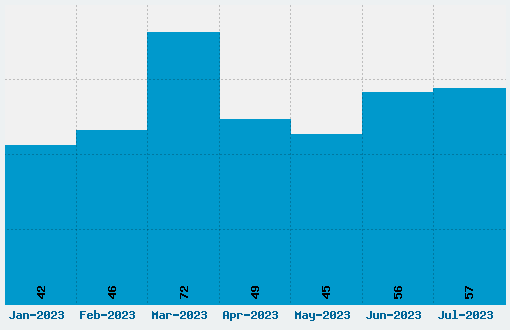