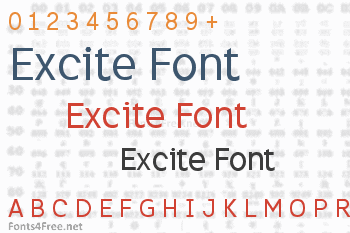 Excite is a neo-grotesque typeface named after an x-height that's as tall as you can get without compromising the distinction between upper and lower case, helping to make it extremely readable both in print and on screen. It is modern and spacious, has short ascenders and descenders, and an airiness augmented by using both horizontal and vertical endings of open characters like C, S and 3. Unusually for a neo-grotesque, Excite has a clean, contemporary, single storey lowercase A. Other distinctive features include a hexagonal dot/period, and the dog-leg tail of the Q. To avoid confusion between similar characters, Excite uses features like horizontal bars on the capital i and a curved tail on the lowercase L. The Excite family consists of four fonts: regular, bold, italic and bold italic. 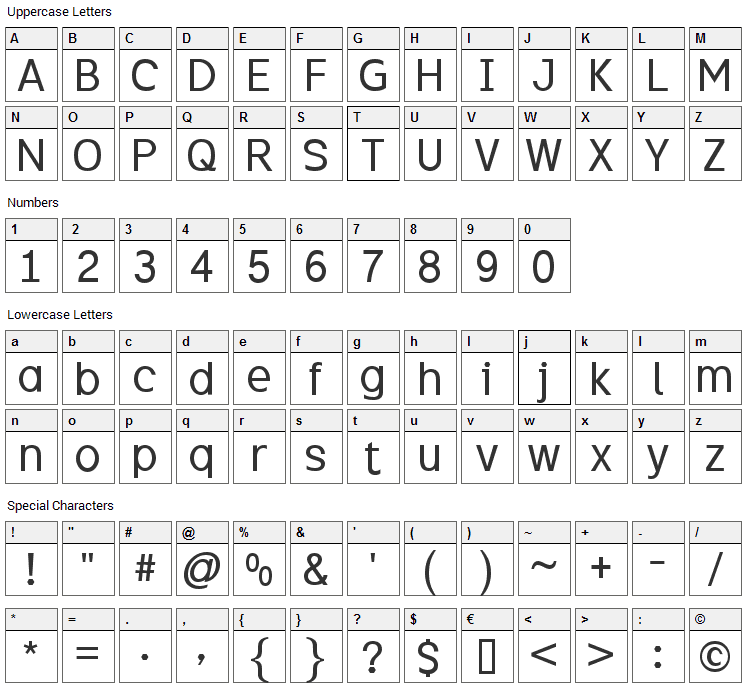 I love the tiny details - especially the hexagonal shape wherever there's a dot use.. including the question mark. I'm thinking of trying this out at home. (I'm not sure how useful the % sign is without a line across the middle!)
I'm glad to find this - I am doing some font research for an author's 2nd book. I'm not sure this fits the 70s vibe but it is good to keep in mind for other things. thank you

Submit a comment, question or review about Excite font

Excite is a basic, sans-serif font designed by K-Type. The font is licensed as Free for personal use. You can download and use the font free for personal projects. For commercial projects please refer to the license file in the package or contact the designer directly from k-type.com.

Excite font has been rated 3.0 out of 5 points. A total of 2 votes cast and 1 users reviewed the font. 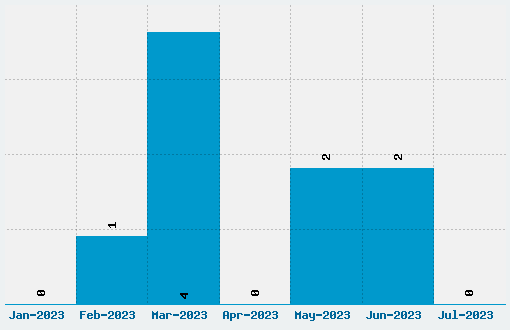