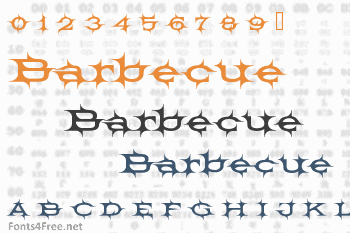 BARBECUE was inspired by the font BARB, illustrated in the great Dan X. Solo books from Dover. It’s in “100 Ornamental Alphabets” and in the “theme, topical” section of the “Solotype Catalog.”

Other than that, I know nothing about Barb. To me, it has a Western feel, wide-set like a wood type, spiky like barb wire.

I’ve recreated the caps with a few changes, and added everything else. 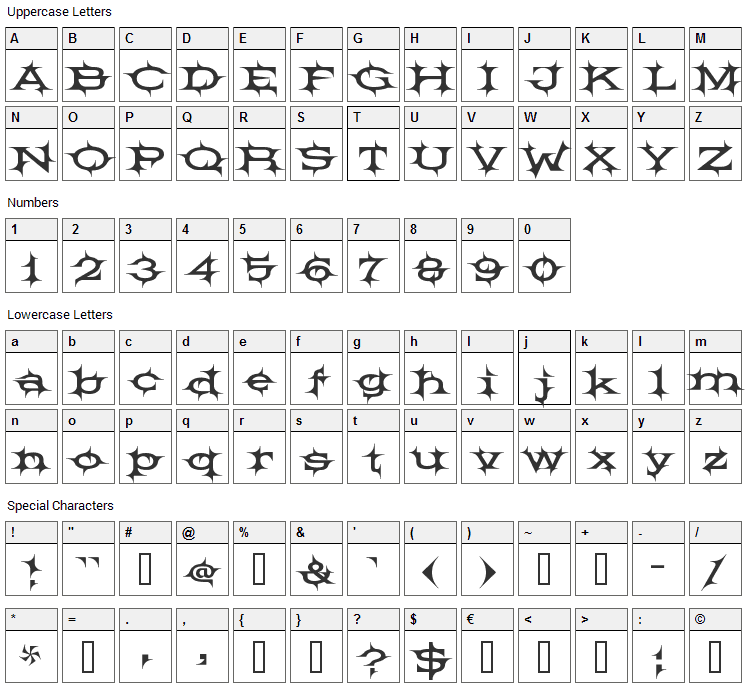 Submit a comment, question or review about Barbecue font

Barbecue is a gothic, modern font designed by Harolds Fonts. The font is licensed as Free. The font is free for both personel and commercial usages. In doubt please refer to the readme file in the font package or contact the designer directly from haroldsfonts.com. 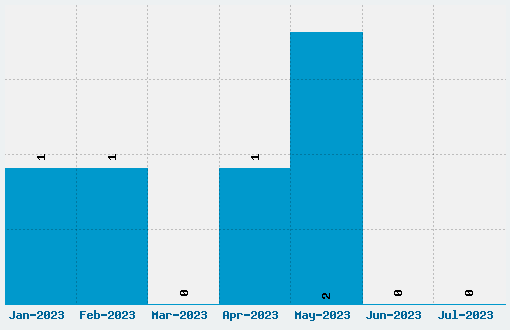